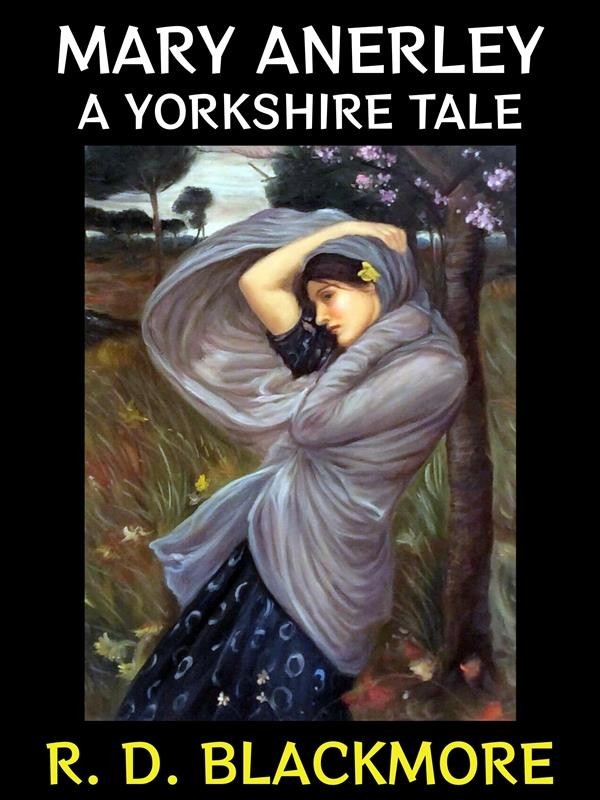 Mary Anerley: A Yorkshire Tale By R. D. Blackmore. The novel is set in the rugged landscape of Yorkshire's North Riding and the sea-coast of its East Riding. Take a trip back in time to nineteenth-century Yorkshire in this emotionally engaging tale from British author R.D. Blackmore. The story of Mary Anerley opens in the year 1801, at Scargate Hall, "in the wildest and most rugged part of the wild and rough North Riding"; the first chapter being practically a prologue, which sets forth the strangely dramatic death of Squire Philip Yordas just after he had made a will disinheriting his son Duncan. Thus Scargate Hall, when first described to the reader, is the property two sisters, Philippa Yordas and Eliza Carnaby. Mr. Jellicorse, the family lawyer, comes by chance upon evidence of a fatal flaw in the sisters' title to the estate, and rides over to make them acquainted with this unpleasant fact.