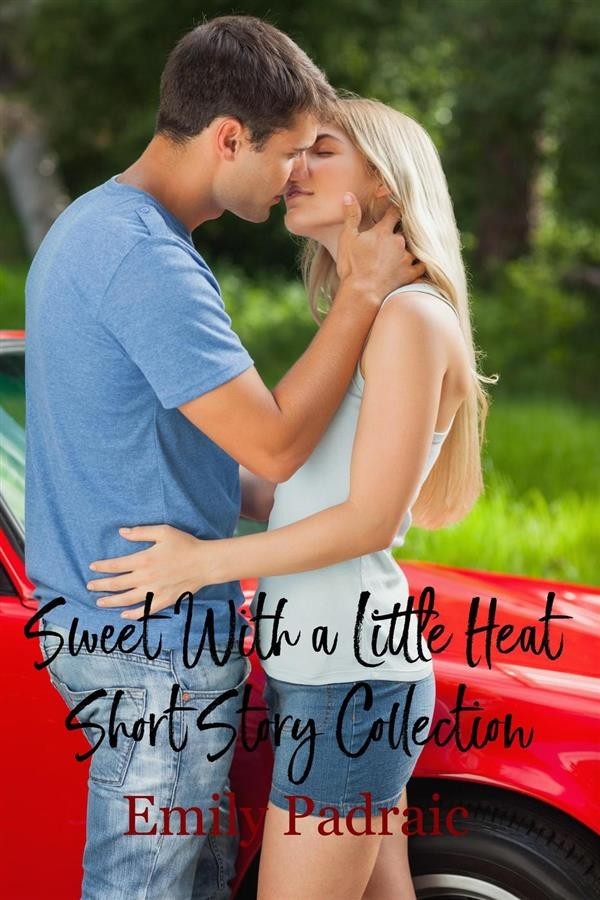 
He was The One. Then he dumped me. Now, three years later, he wants a second chance. He's crazy if he thinks he's going to win over the heart he broke before. Right?  Second Chance Boy is a college romance/ chick lit short story: 12,100 words. A sweeter version of this title is under the pen name Kate Russell.

Honor is pregnant, and her ex-boyfriend is MIA. But she's going to track him down and tell him tonight if it's the last thing she does. Oh, and then she's going to tell her conservative Christian family about the baby. No biggie. Right? His Expectant Ex is a contemporary romance/ women's fiction short story: 7,100 words.  A sweeter version of this title is published under the pen name Kate Russell.

Penny Martin's college freshman year is starting off on the wrong foot. She hates her passive-aggressive roommate, thinks her Spanish professor should be committed, and meets her arch nemesis, Surfer Boy. But is Surfer Boy more than he seems? Penny's about to find out.  Love Will Find You is a new adult romance short story: 12,300 words. A sweeter version of this story is published under the title Penny by Kate Russell.

I wasn't thrilled when my mother told me she was getting married again. It wasn't until I met Future Husband #5 that I also met his son. Riley got my attention, that's for sure. Is it a mistake that we're going out? Or are we on our way to forever? Me and Mr. Jones is a contemporary romance short story: 7,400 words.  A sweeter version of this title is published under the pen name Kate Russell.

When I was 16, I was in love with my best friend's older brother. And I do mean older. He kissed the fire out of me, but then let me go. Now 8 years later, he's interested. If I give him another chance will he break my heart again? Or will I get my happily ever after? Choosing You Again is a romantic comedy/ chick lit novella: 18,200 words.  A sweet version of this title is published under the pen name Kate Russell.