The Shepherd of Hermas 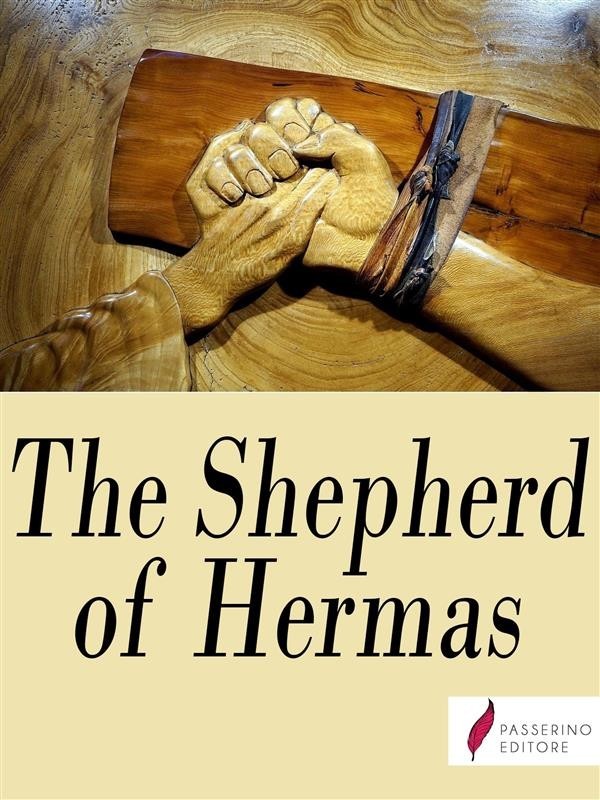 The Shepherd of Hermas

The Shepherd of Hermas, sometimes just called The Shepherd, is a Christian literary work of the late first half of the second century, considered a valuable book by many Christians, and considered canonical scripture by some of the early Church fathers such as Irenaeus. The Shepherd was very popular amongst Christians in the 2nd and 3rd centuries. It is found in the Codex Sinaiticus, and it is listed between the Acts of the Apostles and the Acts of Paul in the stichometrical list of the Codex Claromontanus.
The work comprises five visions, twelve mandates, and ten parables. It relies on allegory and pays special attention to the Church, calling the faithful to repent of the sins that have harmed it.

Hermas was a well-to-do freedman and earnest Christian, who lived in Ancient Rome. He was a brother of Pius, Bishop of Rome about the middle of the 2nd century.  Hermas the freedman was the character and, by some estimations, the author of the work titled The Shepherd of Hermas, which, in the early Church, was sometimes classed among the canonical "Scriptures".