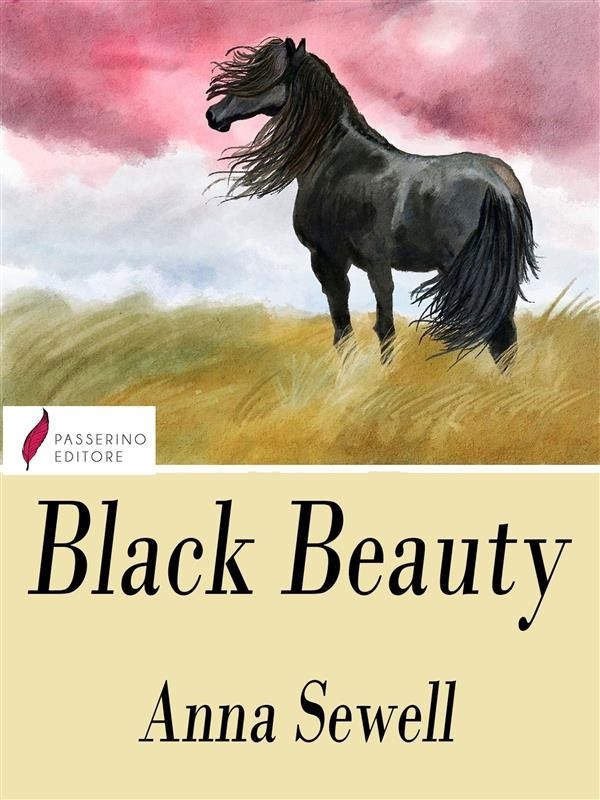 Black Beauty - His Grooms and Companions, the Autobiography of a Horse is an 1877 novel by English author Anna Sewell. It was composed in the last years of her life, during which she remained in her house as an invalid. The novel became an immediate best-seller, with Sewell dying just five months after its publication, but having lived long enough to see her only novel become a success. With fifty million copies sold, Black Beauty is one of the best-selling books of all time. While forthrightly teaching animal welfare, it also teaches how to treat people with kindness, sympathy, and respect.

Anna Sewell (30 March 1820 – 25 April 1878) was an English novelist. She is well known as the author of the 1877 novel Black Beauty, which is now considered one of the top ten best selling novels for children, although it was intended at the time for an adult audience.