The Golden Slipper, and Other Problems for Violet Strange 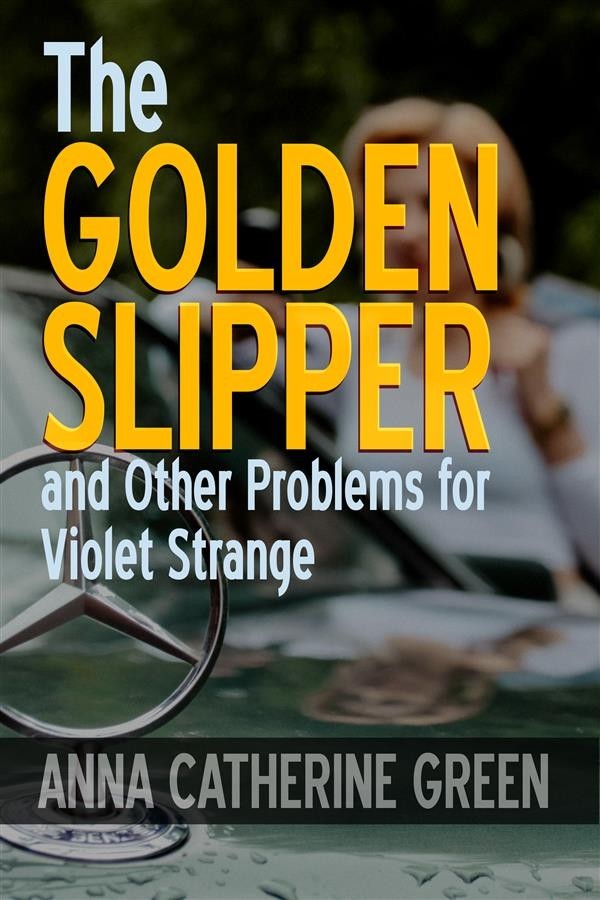 The Golden Slipper, and Other Problems for Violet Strange

Anna Katharine Green (November 11, 1846 – April 11, 1935) was an American poet and novelist. She was one of the first writers of detective fiction in America and distinguished herself by writing well-plotted, legally accurate stories. Green has been called "the mother of the detective novel".
In a discussion of women writers of detective fiction, scholar Ellen Higgins in 1994 chronicled the work of Green as popularizing the genre a decade before Arthur Conan Doyle brought out his first Sherlock Holmes story. "I only found out afterward that some people were a little upset with it because they don't want to hear about women competing with the master", Higgins said.
Green is credited with shaping detective fiction into its classic form, and developing the series detective. Her main character was detective Ebenezer Gryce of the New York Metropolitan Police Force, but in three novels he is assisted by the nosy society spinster Amelia Butterworth, the prototype for Miss Marple, Miss Silver and other creations.
She also invented the 'girl detective': in the character of Violet Strange, a debutante with a secret life as a sleuth. Indeed, as journalist Kathy Hickman writes, Green "stamped the mystery genre with the distinctive features that would influence writers from Agatha Christie and Conan Doyle to contemporary authors of suspenseful "whodunits". In addition to creating elderly spinster and young female sleuths, Green's innovative plot devices included dead bodies in libraries, newspaper clippings as "clews", the coroner's inquest, and expert witnesses. Yale Law School once used her books to demonstrate how damaging it can be to rely on circumstantial evidence.
Scroll Up and Get Your Copy Now.