ORIENTAL TALES FOR YOUNG PEOPLE - 21 Tales from Arabia, Persia and the Silk Road 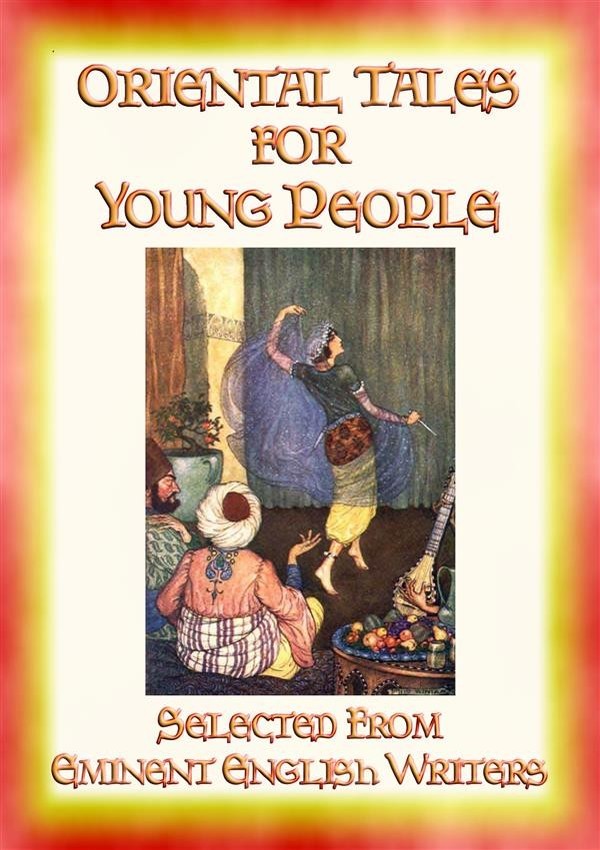 ORIENTAL TALES FOR YOUNG PEOPLE - 21 Tales from Arabia, Persia and the Silk Road

The 21 Eastern and Oriental tales and stories in this book have been re-written for younger people and have been selected from collections by eminent English writers. Herein are stories like:
The Merchant And His Sons,
Story Of Mencius,
The Story Of Schacabac,
Hamet And Raschid,
The Story Of Omar,
The Basket Maker,
The Story Of Gelaleddin Of Bassora,
Ingratitude Punished; plus many more.

These stories have been written in the style of the 1001 Arabian Nights and could easily be mistaken for extracts from that notable work. They are full of the flavours and aromas of Oriental culture from the Souks of Istanbul to those of Damascus, Baghdad, Samarkand, Kabul, Lahore and beyond.