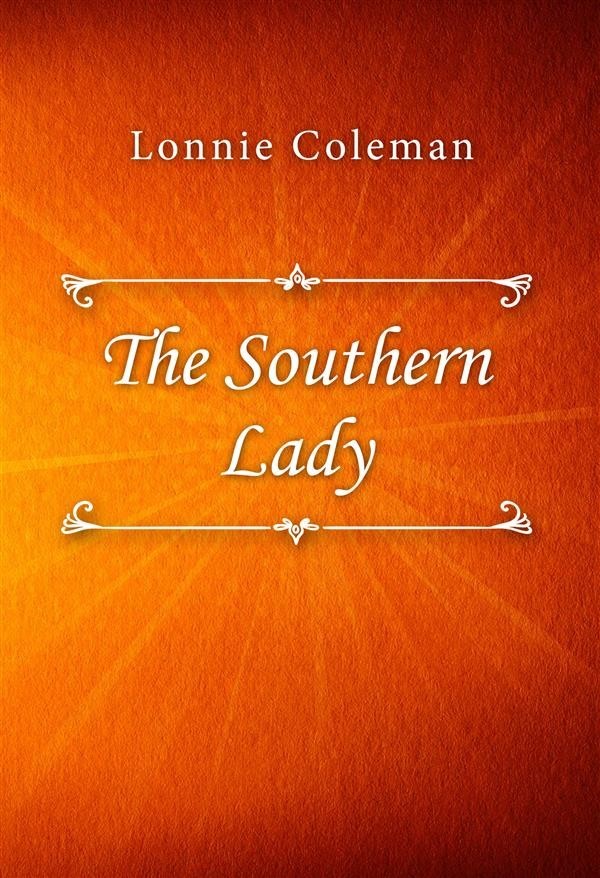 Her name was Theodora Pratt Langley, but to the other passengers on the freighter bound for Europe she was “the Southern lady.” She came from a plantation in Alabama; and with her devastating frankness, her ever-flowing, volatile speech, and her aristocratic prejudices, she seemed to bring the very flavor of the South with her. Her husband, Austin Langley, adored her.
But to Douglas Fisher, she was everything he had learned to scorn. Coming from a poor Southern family, he had learned from his own childhood the bitter lessons of condescension and prejudice. He and Mrs. Langley were not only strangers, they were mortal enemies. And yet, he remembered the odd glance of fear  and recognition she had given him as she stepped  on board the ship, almost as if she knew him.
Hostile, and yet drawn together by a dark sense of attraction, they meet in battle again and again. Mrs. Langley, amusing, skillful, reveling delicately in her memories of “the old plantation” and her “Nanny,” is the condemned queen whose nails leave bitter scars. Douglas, dogged, cold in his anger, persistent, seeks always for the truth.
The other passengers, one by one, are drawn into the Southern lady’s spell. Like all passengers on a cruise, the are bent on pleasure. There is Connie, for instance, the aging seductress who is out for any man she can get, even one who humiliates her. The Winkle sisters, bound together by an unnatural hatred. Claude and Emily Oakes—who purport to be teetotalers. Only Annie Peacock, like Douglas, suspects that Mrs. Langley is not all that she seems.
Underneath the pleasant façade of shipboard friendships and conversation, the strange entanglement between the Southern lady and Douglas grows. But it is not until the ship’s final party, a masquerade, that the tension between them explodes, bringing a series of tragic revelations that involves everyone on board.
The Southern Lady is a psychological thriller—and a journey into the strange byways of love and hatred. The character of the Southern lady herself is a memorable creation. Behind her ironclad air of helpless feminity lies a self too alien to be acknowledged—beyond terror and beyond hope.