The Dreams in the Witch House 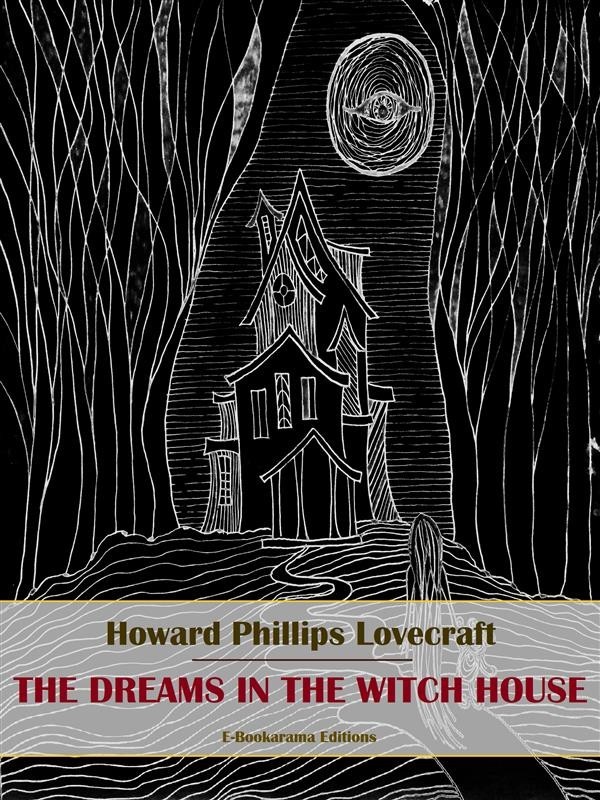 The Dreams in the Witch House

Originally published in Weird Tales in 1933 as part of the Cthulhu Mythos cycle, "The Dreams in the Witch House" by American horror master Howard Phillips Lovecraft is described as "a story of mathematics, witchcraft and Walpurgis Night, in which the horror creeps and grows."
This work may have been inspired by Nathaniel Hawthorne's unfinished novel, "Septimius Felton".

The story follows Walter Gilman, who takes a room in the Witch House, an accursed house in Arkham, Lovecraft's fictional New England town. The house once harboured Keziah Mason, a witch who disappeared mysteriously from a Salem jail in 1692. Gilman discovers that over the centuries most of its occupants have died prematurely. In his dreams while at the house, Gilman travels to the city of Elder Things and communes with the evil witch and her henchmen.