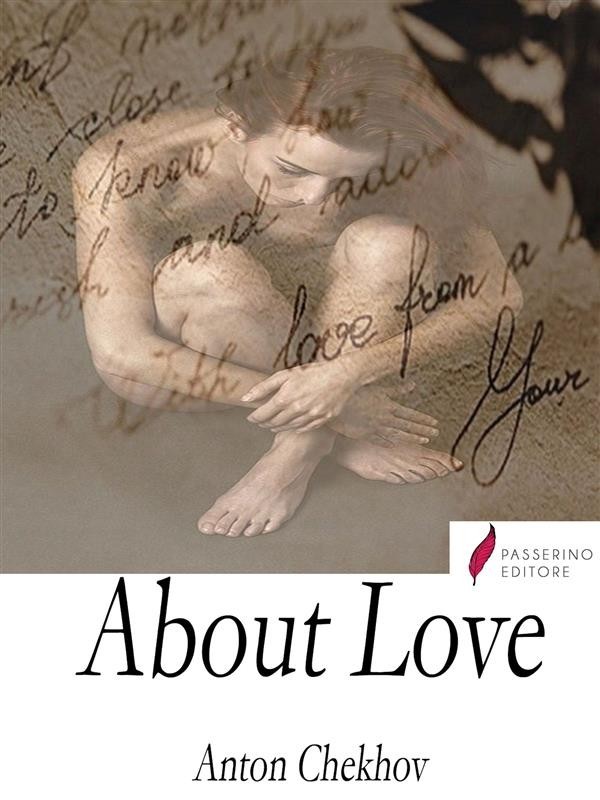 About Love is 1898 a short story by Anton Pavlovich Chekhov. The third and final part of the Little Trilogy, started by "The Man in the Case" and continued by "Gooseberries". It was first published in the August 1898 (No. 8) issue of Russkaya Mysl, and later included into Volume XII of the second, 1903 edition of the Collected Works by A.P. Chekhov, published by Adolf Marks.


Anton Pavlovich Chekhov (29 January 1860 – 15 July 1904) was a Russian playwright and short-story writer who is considered to be among the greatest writers of short fiction in history. His career as a playwright produced four classics, and his best short stories are held in high esteem by writers and critics. Along with Henrik Ibsen and August Strindberg, Chekhov is often referred to as one of the three seminal figures in the birth of early modernism in the theatre. Chekhov practiced as a medical doctor throughout most of his literary career: "Medicine is my lawful wife", he once said, "and literature is my mistress."