The Book of Wonder 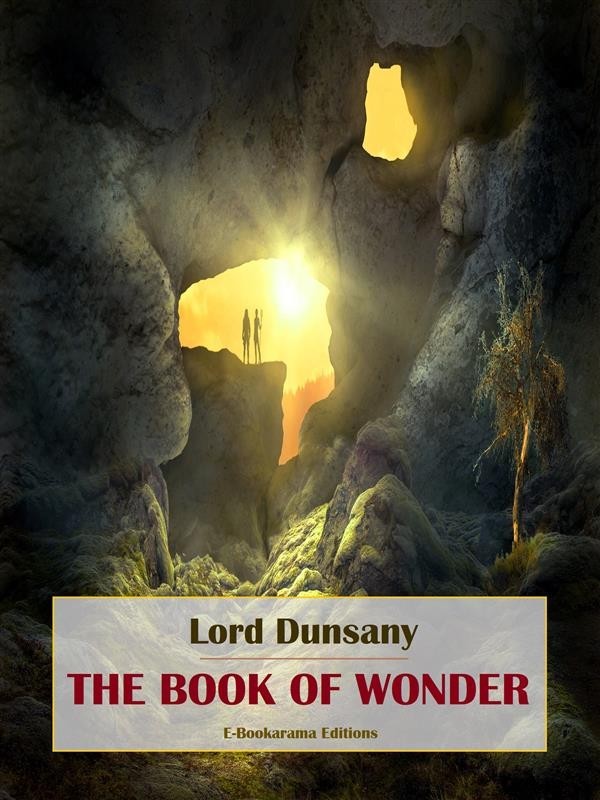 The Book of Wonder

First published in 1912, "The Book of Wonder" is a short story collection by Lord Dunsany, a writer and playwright now most famous for his fantasy stories, predominantly in the form of short stories and with an atmosphere and style so different to what is now considered fantasy fiction as to put it almost in another genre.

"The Book of Wonder" contains 14 short tales, each one strong in elements of the fantastic, the mythic, the romantic and often too the tragic. Dunsany writes stories that don’t always have a happy ending, and these are no exception—though they’re written in an almost fairy tale or allegorical style, they each have a melancholy, vengeful, or even mad edge to them.

Dunsany was a major influence on fantasy and ”weird fiction” in the first half of the twentieth century (particularly on H.P. Lovecraft, a writer ironically at his best when furthest from the style of the man who most inspired him), and later on artists as disparate as Guillermo del Toro and Jorge Luis Borges.