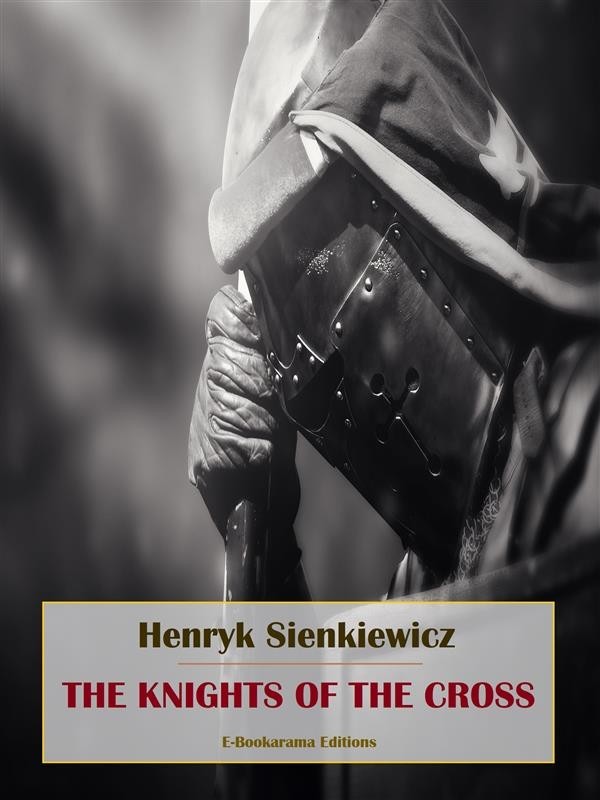 "The Knights of the Cross" (or "The Teutonic Knights"; Krzyżacy in Polish) is a 1900 historical novel, an epic of medieval times and national destiny, ranked as one of the highest achievements from the pen of Henryk Sienkiewicz, the Literature Nobel Prize winner in 1905.

"The Knights of the Cross" follows the adventures of Macko, a resourceful and wise veteran of war, and his young nephew, Zbyszko, the symbol of a maturing nation, as they struggle, along with the unified peoples of Poland and Lithuania, against the oppressive religious military Order (Knights of the Cross/Teutonic Knights). In a tavern inn Zbyszko falls in love with the lovely Danusia, who is traveling with the court of the Duchess Anna. He swears to her his knight's oath and promises to bring her 'three trophies' from the Teutonic Knights.

Regarded as the most outstanding and prolific Polish writer of the second half of the nineteenth century, Henryk Sienkiewicz is perhaps best known for his epic historical novel "Quo Vadis", which depicts early Christianity and the persecutions. Sienkiewicz was known for his gigantic scenes, bright contrasts and the epic sweep of his works. He was a master in creating mass-action scenes and battles.