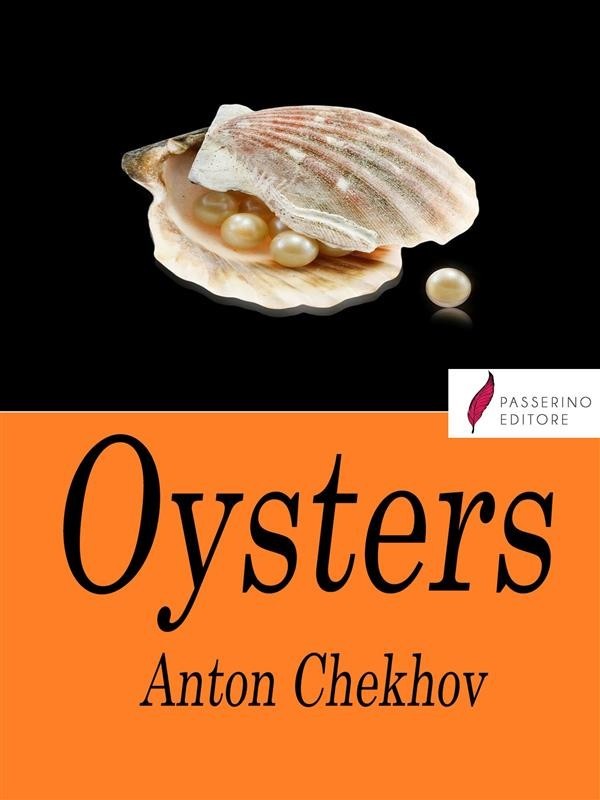 "Oysters" is a short story by Anton Chekhov published originally in the No. 486 (16 December), 1884 issue of Budilnik magazine, subtitled "A Sketch" and signed A. Chekhonte. It was included (without the subtitle) into Chekhov's 1886 collection Motley Stories published in Saint Petersburg, and in a slightly revised version appeared in this book's next 13 editions, in 1892–1899. It was also included into the Russian Writers' Short Stories 1895 collection and later into the Volume 3 of The Collected Works by A.P. Chekhov's first edition.
In an 18 January 1886 letter to Viktor Bilibin, discussing the stories he'd chosen for the Motley Stories collection, Chekhov wrote: "Hereby I attach one story that had missed the main bulk, you may add it to the others... In it for the first time I've taken upon myself the role of a 'medicus'."

Anton Pavlovich Chekhov (29 January 1860 – 15 July 1904) was a Russian playwright and short-story writer who is considered to be among the greatest writers of short fiction in history. His career as a playwright produced four classics, and his best short stories are held in high esteem by writers and critics. Along with Henrik Ibsen and August Strindberg, Chekhov is often referred to as one of the three seminal figures in the birth of early modernism in the theatre. Chekhov practiced as a medical doctor throughout most of his literary career: "Medicine is my lawful wife", he once said, "and literature is my mistress."