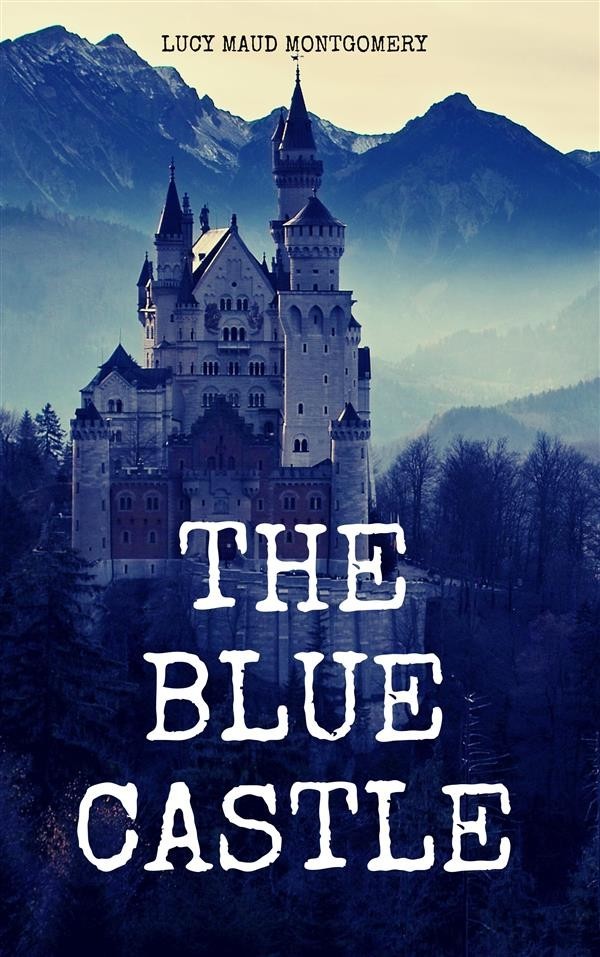 
The Blue Castle is a 1926 novel by Canadian author Lucy Maud Montgomery, best known for her novel Anne of Green Gables (1908).

The story takes place prior to World War I in the fictional town of Deerwood, located in the Muskoka region of Ontario, Canada. Deerwood is based on Bala, Ontario, which Montgomery visited in 1922. Maps of the two towns show similarities.

This novel is considered one of L.M. Montgomery's few adult works of fiction, along with A Tangled Web, and is the only book she wrote that is entirely set outside of Prince Edward Island. It has grown in popularity since being republished in 1990. The book was adapted for the stage twice; in 1982 it was made into a successful Polish musical and ten years later Canadian playwright Hank Stinson authored another version, The Blue Castle: A Musical Love Story.