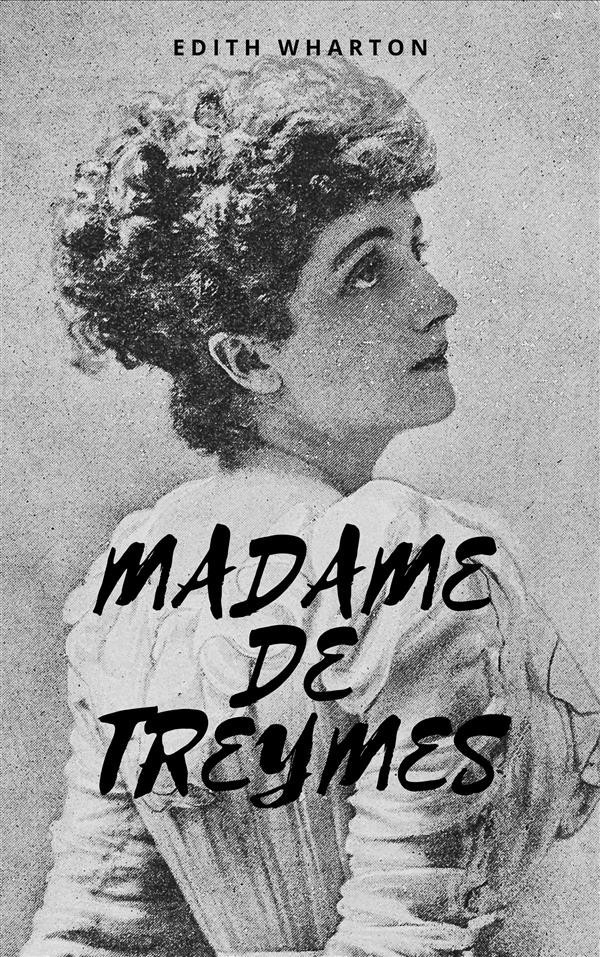 This novella exhibits Wharton's subtle realism and is one of her works depicting Americans living in France. It tells of Fanny de Malrive, née Frisbee, a once free-spirited New Yorker now married to a French marquis. Like several of Wharton's female protagonists, she is trapped within an unhappy marriage as well as being constricted by the "sacred institutions" of the Parisian Faubourg St. Germain aristocracy.

Estranged from her dissolute husband, she has fallen in love with John Durham, a friend from her New York youth. She hopes to marry Durham and return to America, but she fears that her Catholic husband will refuse a divorce and that he may claim custody of their son, the heir to the family title.  Durham meets the marquis' sister Madame de Treymes, a mysterious, keenly intelligent woman who is herself guilty of adultery, and he seeks her help in getting the family to consent to a divorce. She, in subtle language, offers the possibility of persuading the family if, in return, he will help pay the gambling debts that her lover, the Prince d'Armillac, has incurred. He is offended by this proposition and refuses it, but soon after he learns from Fanny that the de Malrive family, reportedly at Madame de Treymes' urging, has decided to accept and proceed with the divorce. Durham is perplexed, and when he sees Madame de Treymes again, he shamefacedly offers to help her in whatever way he can. She responds mysteriously that she has already "repaid" herself for this service.

In Durham's final encounter with Madame de Treymes weeks later, when Fanny's divorce is almost complete, she tells him that she now understands why he refused to help her, as this means would have been a "desecration" of his and Fanny's future happiness. However, she adds that the "repayment" she previously alluded to was that "'I knew there was horrible misery in store for you, and that I was waiting to feast my eyes on it.'" She explains that the de Malrives agreed to the divorce because, under French law, when Fanny remarries, they may claim custody of Fanny's son--and raise him according to their values: "'We abhor divorce--we go against our religion in consenting to it--and nothing short of recovering the boy could possibly justify us.'" Knowing that Fanny will never give up her son, Durham, sadder and wiser, renounces his hopes of marrying Fanny.