A politcs of peace 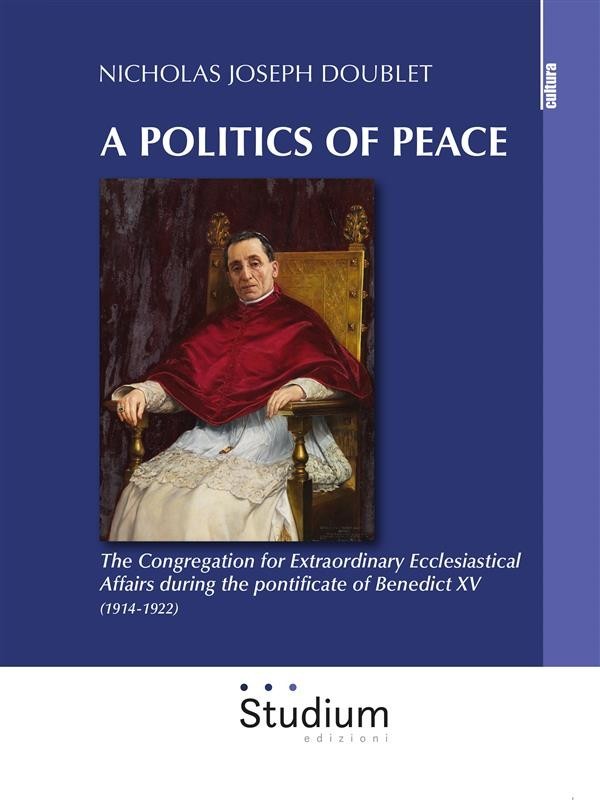 A politcs of peace

The Congregation for Extraordinary Ecclesiastical Affairs can be considered the political ‘think tank’ of the Roman Curia, the dicastery responsible for bilateral relations with the States, as well as treating the most delicate ecclesiastical issues in the Local Churches. It is the place that brings together the most infuential cardinals of the Roman Curia, the pope’s closest counsellors. The present study aims at clarifying the true operational space of this Congregation during a delicate moment in world history, between 1914 and 1922. It is the period marked by the First World War and the post- war reconstruction, with the birth of a number of Nation States, a time, which also coincides with the pontifcate of Benedict XV. This volume treats not only the history, structure and activity of this Congregation, but also its role within the curial apparatus following the reform of Pius X in 1908. It presents in a new manner its personnel, as well as the debates between the cardinal members, which betray dynamic relationships that are not always as expected. It also sheds new light on the relationship between Benedict XV, his Secretary of State, Pietro Gasparri, and the other cardinals.