Urbanisation in the Central Sahara in Garamantian times: a look from the south 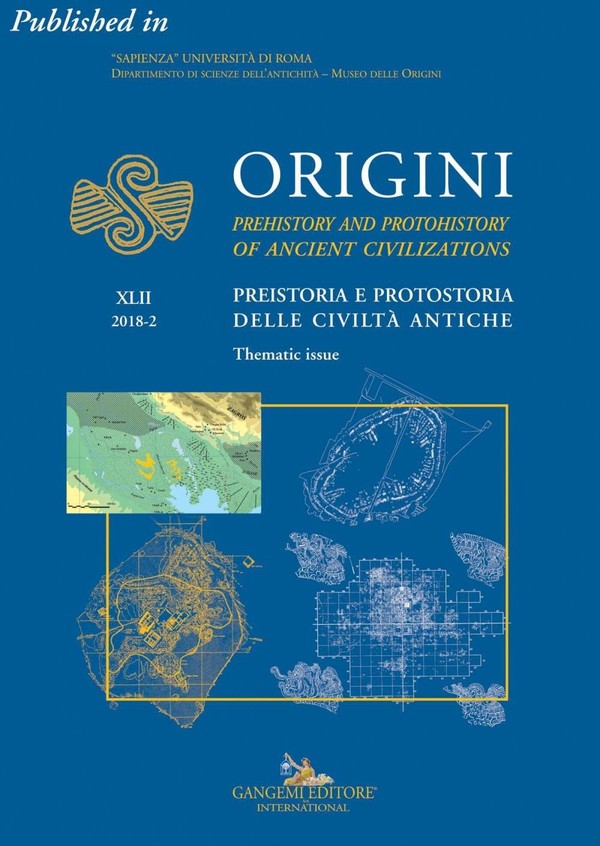 Urbanisation in the Central Sahara in Garamantian times: a look from the south

Till recent years, the Sahara had generally been neglected in debates on early urbanization and was certainly absent in Adam's investigations of the origin and development of cities. This was due to a paucity of data and a distorted interpretation and chronological attribution of the recorded archaeological evidence. Recent investigation in the region of Fazzan, Libyan Sahara, carried out in the field till 2011, showed instead, that the 1st millennium BC was a significant phase in the Saharan history, which saw a deep transition in the subsistence strategies of the desert people inhabiting the oases. The introduction of agriculture and related irrigation techniques, the development of long-distance trade and the emergence of a complex hierarchical society in the region of Fazzan brought to the flourishing of the Garamantian kingdom and the development of a local and original urban civilization, whose core was the Wadi al-Ajal, with Germa as its capital. Data from the more peripheral region of Wadi Tanezzuft (Libyan Sahara) testify that also the area of the Acacus mountain experienced an original development, sharing similar cultural traits but also differences in socio-economic and political features. The evidence brought to light can contribute to a broader reflection of the nature of early urbanization.