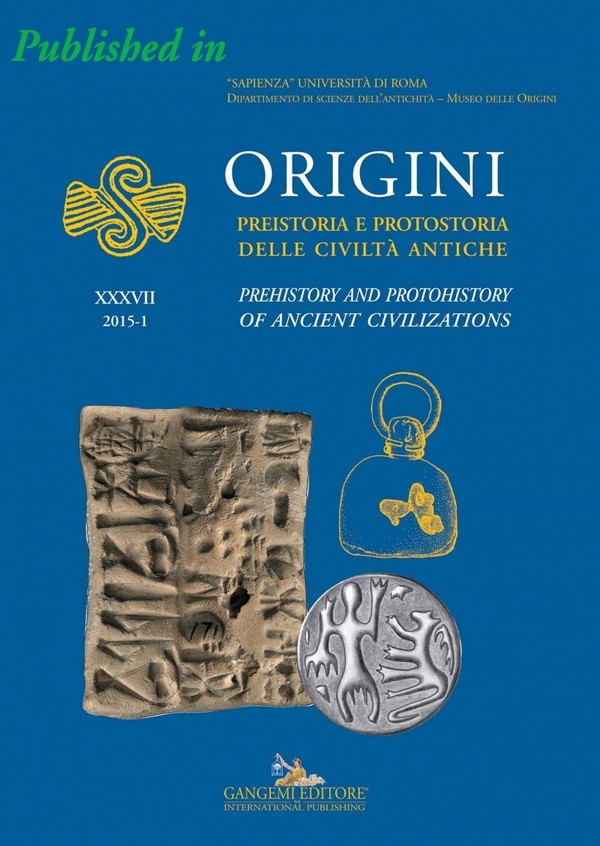 This paper has two aims. The first is to introduce to a wider audience the recently proposed Bubble Model: a new method to reconstruct ancient settlement territories. After a preliminary discussion of similar methods that have been used in archaeology, such as Voronoi diagrams (Thiessen polygons), Multiplicatively Weighted Voronoi diagrams and XTENT, the Bubble Model is defined and its characteristics are compared. Strengths and weaknesses are identified and discussed. The main advantages of the new model are: a diachronic approach (the reconstructions of the territories depend on the order of appearance of the settlements); the possibility to detect federative polities. The second aim is to discuss the problem of contemporaneity between settlements. It is quite common to observe, in detailed regional studies, simple maps showing the increasing or decreasing number of settlements for each chronological phase. However, since we cannot be certain of the contemporaneity of all settlements, the trends over time might be biased by settlements with very short life (i.e. less than an archaeological phase). Thus, it is worthy to introduce the concept of Minimum number of Contemporary Settlements (MCS).Finally a case study from Latium Vetus and Etruria (Italy) is presented. Using both methods, it has been possible to hypothesise the presence of hierarchical polities in the Tolfa Mountains, from the Early Bronze Age to the Final Bronze Age. Whereas, in the Cerveteri area only federative polities seem to exist from EBA till FBA1-2. Moreover, it is shown that the progressive decrease in settlement number in southern Etruria might partially be due to a gradual process of stabilization of the minor villages. Since the EBA, major central settlements seem to be regularly distributed at about 100/120 minutes walking time distance, resulting in territories of 50/60 minutes radius. At least at the beginning of the EIA, the proto-urban settlements of Roma, Veii and Caere seem to almost double their territory radius.