The origins of inequality 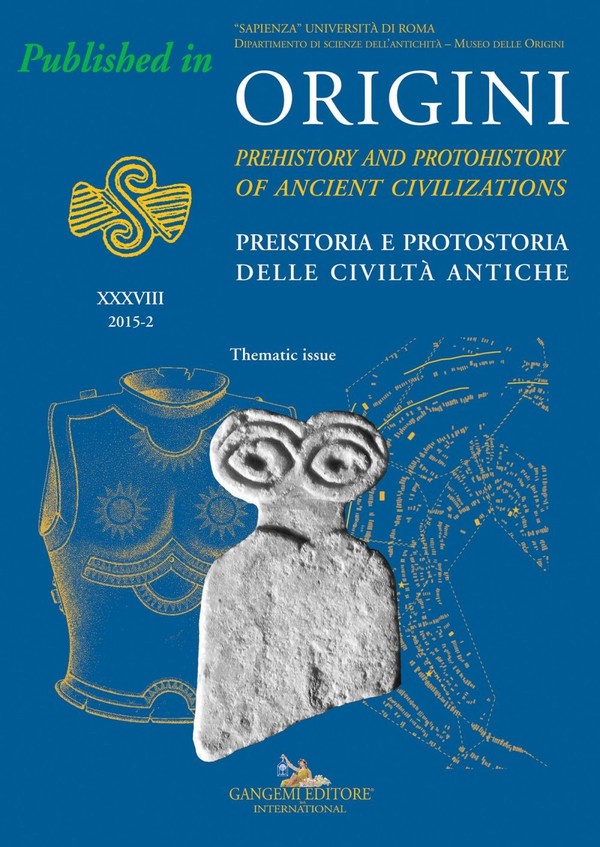 The origins of inequality

Between the latter half of the 1940s and roughly the mid-1970s, Western democratic societies experienced a generalised expansion in the distribution of wealth, which also affected sections of society which had previously been excluded or side-lined, and which had considerable positive effects on social protection systems and the expansion of workers’ rights. But in the past four decades, we have seen a reversal of this trend, towards the concentration of wealth in the hands of an increasingly smaller number of individuals and a sharp growth in inequality, accompanied by increasingly more dominant free trade-led economic policies. The driving force behind the West’s neo-liberal policies has been to foster greater wealth accumulation in the hands of the higher social and entrepreneurial class, claiming that more ‘productive’ development would inevitably trickle down to benefit the rest of the population. The inequality gap would therefore, it was assumed, automatically narrow in the successive phases of capitalist development, to eventually stabilise at an acceptable level.