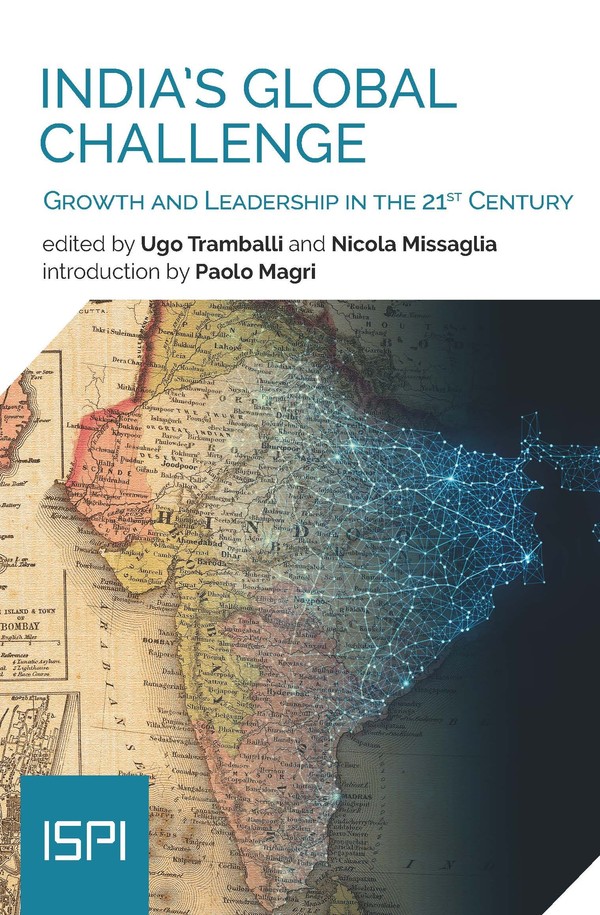 “India wins yet again!” Narendra Modi announced in May 2019, just after securing a second term as Prime Minister of the world’s largest democracy in a landslide general elections victory. When Modi was elected for a first term five years ago, he promised that India would win back its place at the high table of leading world powers.Indeed, after decades of sustained growth, India today is at a tipping point in terms of socio-economic prospects for its 1.35 billion citizens. As the global balance of power and economic growth shifts towards Asia, and a whole new set of forces is seeking to redefine the international order, opportunities abound for the subcontinent to carve out its place as a leading, democratic, global actor. Is India ready to do so?