Hidden Beneath the Beauty 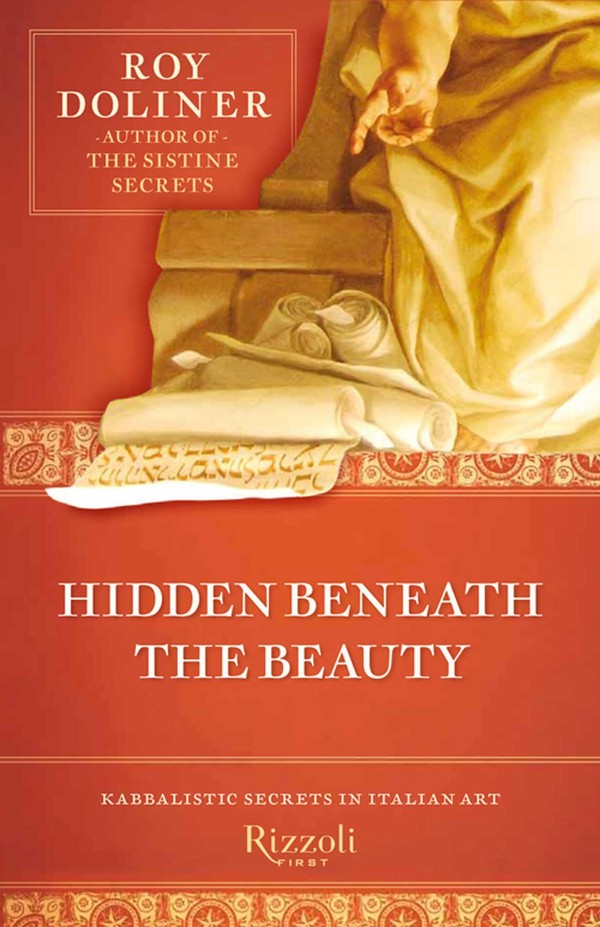 Hidden Beneath the Beauty

In the year 44 before the year Zero in the Gregorian Calendar, Rome holds one of the largest pagan funerals in history, the funeral of Julius Caesar. The Jews of Rome, instead of respectfully filing past, take off their sandals and sit on the ground around the tomb. Why? In 1165 CE, a monk lays down the last tiles in a vast mosaic that covers the entire floor of the Cathedral of Otranto, a port city far down on the heel of the boot that is Italy. It has taken him and his assistants years to create this highly complex and almost psychedelic mishmash of images from ancient mythologies, the Jewish Bible, Christian saints, astrology and even the legend of King Arthur. Why did the monk make this, and what on earth - or in heaven - does it mean? A new century, a new era is born: the Baroque, whose very name means "bizarre, eccentric". In 1624, the two masters of this new style work together as a team for one of the most sacred projects of the century - the colossal canopy over the main altar of the Catholic world, in St. Peter's in the Vatican. After nine arduous years, the work is finished - and so is their friendship, forever. What happened? The list goes on and on in an unbroken chain all over Italy, from the foothills of the Alps to the man-made isles of Venice to the wonders of Florence and Rome to the magic of Naples to the ends of Sicily. Even in our days, the secret tradition continues. This book is about that tradition. About a secret message that has carried on throughout the centuries. And about us all.