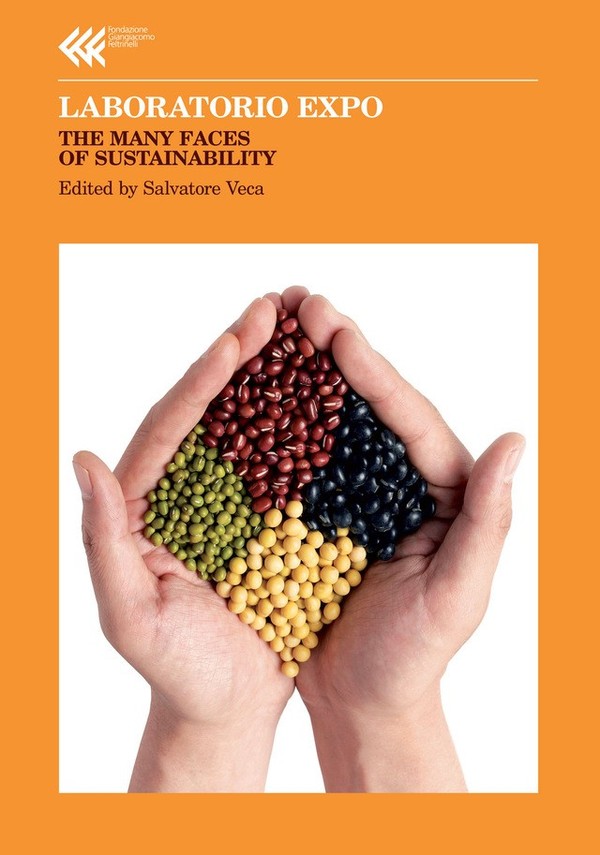 This volume of The Annali is meant to collect among some the most significant outcomes of the research activities having characterised the “adventure of ideas” of Laboratorio Expo during the two-year period 2013-2015. The project ‘Laboratorio Expo’ has been conceived and structured in 2012. Its research programs had been presented in June 2013 and all activities launched in September of that year, thanks to an agreement between the Giangiacomo Feltrinelli Foundation and the company Expo Milano 2015 SpA. In the first part of the volume, Scientific research for a sustainable development, the outcomes of the research have been described and discussed, divided into the different subject areas of the complex and articulated activity carried out within the project ‘Laboratorio Expo’. The second part, Problems, ideas and proposals, is made up of a wide range of different contributions provided by distinguished researchers working in research and academic Institutions for the development of this project and the sharing of ideas. In the Appendix, we have included both an accurate report of the all activities carried out in the two-year period 2013-2015 and the Charter of Milan, the cultural legacy of Expo Milano 2015, that has been coordinated and drafted by Laboratorio Expo, under the supervision of the Italian Minister of Agriculture, Maurizio Martina and of the Italian government. Laboratorio Expo is based on a very simple idea: developping the research and the sharing of ideas within the international scientific community around the central theme of this 2015 Universal Exhibition held in Milan. Within the Laboratorio, the theme ‘Feeding the Planet, Energy for Life’ has been developed and articulated through four main subject areas. And with these four areas of investigation, all based on the assessment and analysis of the many faces of sustainability and its intrinsic plural dimensions, Laboratorio Expo worked as a public space where reflections, content experiences, practices, and perspectives could be shared, all scientifically based on the Expo’s main theme.