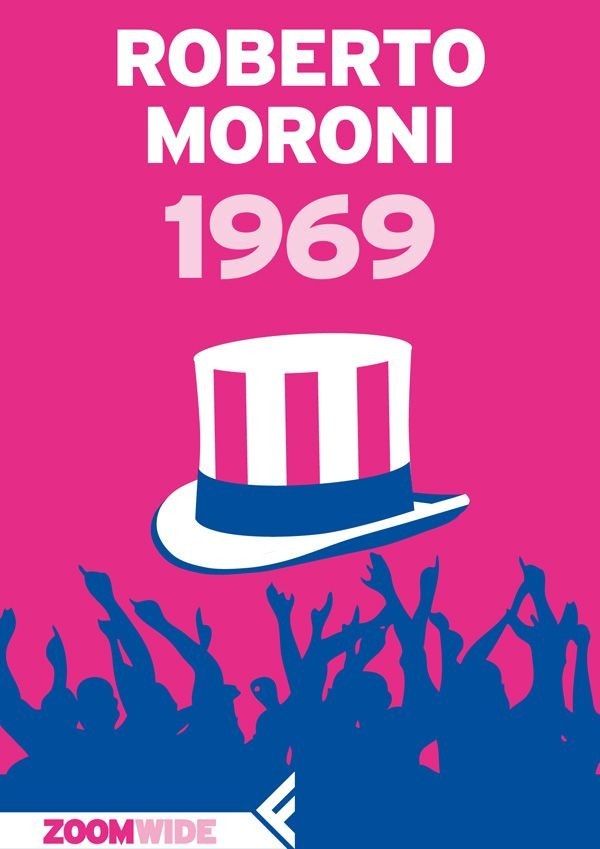 The year 1969 bridged two dynamic emotions: the despondency of ’68 and the hope born at Woodstock. How better to conclude such a year than with a concert by the Rolling Stones? Melvin Jackson, a British pop singer on the run from his family and still pining for the supermodel who got away, seems to think so - at least until the man sitting next to him on the plane from London to San Francisco dies of a heart attack. Also in attendance at the legendary Altamont Free Concert are Leo, William, Holly, Joy, Peter, Millipede, See-Saw, and Prudence - but they failed to meet up at the airport and now are spending the entire day and night looking for each other in an enormous crowd of hippies, most of whom are drunk, stoned, or tripping on acid. 1969 is a witty and scintillating novella based on the infamous event that would come to symbolize the end of the Swinging ’Sixties. Number of characters: 197.433