Made in Sicily (english edition) 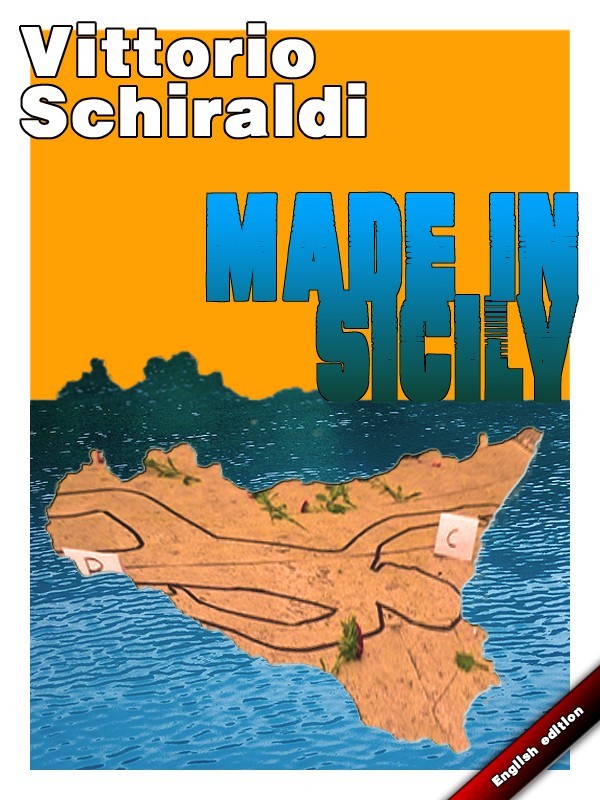 Made in Sicily (english edition)

Many years after the publication of Baciamo le mani (I Kiss Your Hands) and La mafia degli occhi blu (Blue-eyed Mafia), Vittorio Schiraldi returns to the theme of the twilight of a boss, in whom it is easy to recognize the figure of Bernardo Provenzano, considered to have been the “Boss of all bosses” in Sicily. Schiraldi portrays the capo in his human dimension, inside the hideout where the Boss has shut himself up for more than thirty years in a voluntary imprisonment, from which Provenzano, perhaps unconsciously, dreams of escaping. He suspects that his long survival has made him an inconvenience for the many people who would like to see him dead. This suspicion slowly mutates into the knowledge that he has paid too high a price for the power that others now want to wrest from him; a suspicion accompanied bu the certainty that he no longer has a future. Schiraldi recounts all this in a language touched with irony and wit, at times surreal – perhaps the most appropriate way of showing the contradictions of the mafia’s world and the world of a personage who has paradoxically outlived his time, while continuing to leave a mark on our own. The novel surges out of this background: constructed like a detective story, charged with rhythm and suspense; clearly illustrating the absurd tenacity of the Sicilian boss, whose behavior at times verges on the grotesque (not unlike The Sopranos), making him a survivor isolated in a criminal reality that is now in total transformation.