The book of the dark madonnas 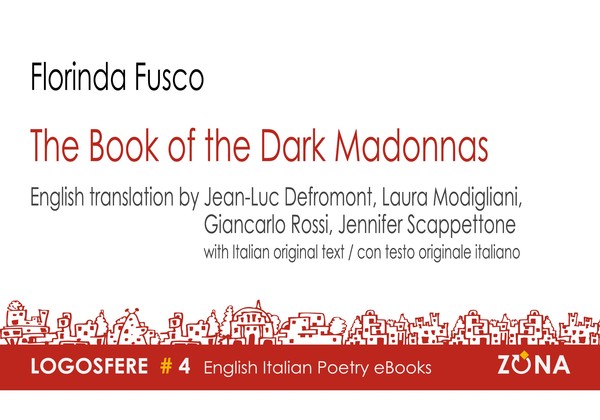 The book of the dark madonnas

The compositional tension in Florinda Fusco’s poetry relies upon a form which is freed from metrical schemes, but depends, on the contrary, on a visual logic essentially defined by blank spaces. Pseudoverses strive towards an expanded form, broken and persistent at the same time: it’s a visual and rythmic continuum wherein typographical blanks are not only overwhelming but strictly speaking define a poetical structure. In short, they are a speaking silence, which sets in motion a specific tension between osmosis and struggle, between a drive to expression and aphasia, between an ambition to meaning and non sense.