Art and Culture for Flood Prevention 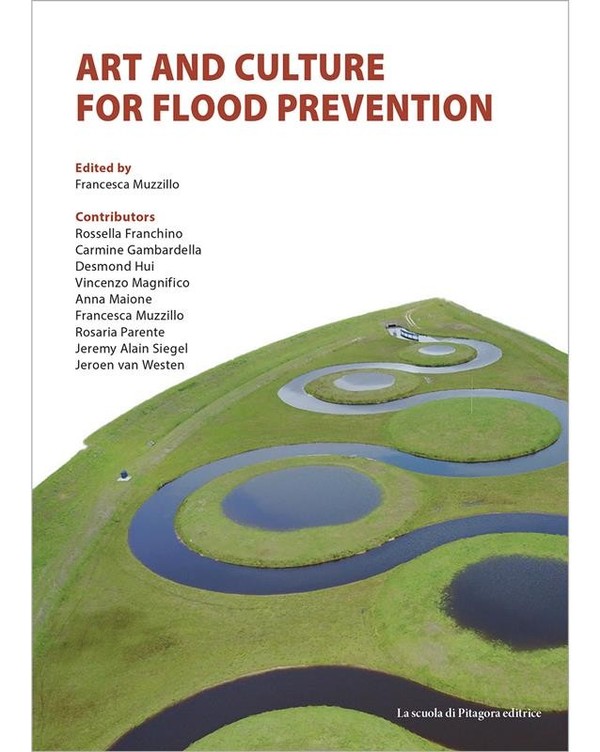 Art and Culture for Flood Prevention

Avoiding floods is becoming a global imperative. As design specialists, we not only have to collaborate within interdisciplinary teams to reduce the probability of flooding, but we also have to think about new strategies for an adequate defence design that can ultimately really improve the quality of places. By emphasising the the word “Culture”, we confirm the conviction that Designing not only requires practices for control but also a reliance on the human ability to defend our patrimonial value, through resilience and the capability to forecast natural phenomena. Only in this way it is possible to make a difference between a post-disaster response and, at the opposite end of the spectrum, to be prepared to react in advance.
Even if written by people living and working in very distant contexts, the book seems to create a scientific community from around the world for discussing such a multidisciplinary topic, related to the Landscape, Cultural Heritage, Government of the Territory, Design and Economics.
A common conviction of the group is that the pursued goal is not only to protect us from floods, but also to promote in our cities a design process that aims to re-design the relationship between each man and his living environment.