Polish Culture in the Renaissance 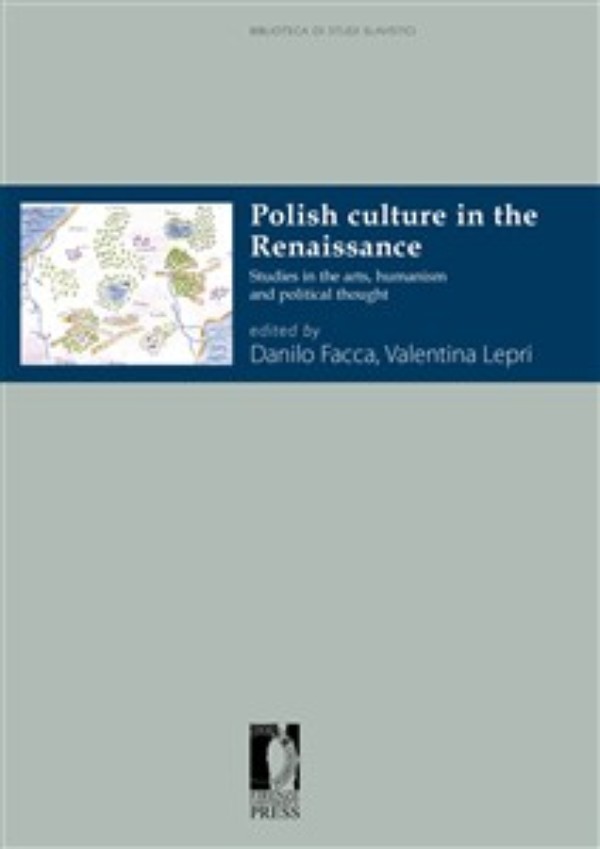 Polish Culture in the Renaissance

During the most recent conference of the Renaissance Society of America, two sessions were devoted entirely to the Renaissance in Poland. In fifty-nine editions of what is considered the most prestigious international appointment for experts of Renaissance culture, this is the first time that characteristic features of sixteenth-century Poland were the subject of analysis and debate. The interest generated at the conference and the academic value of the contributions convinced the organisers of the panels to ask the speakers to develop and revise their contributions to conform with the conventions of the academic article. The result is a selection of essays that pursue specific pathways in exploring the cultural factors that affected the Renaissance in Poland: influences and originality in Polish literary and artistic production, orthodoxy and dissidence, the circulation of thought and reflection on the Res Publica in the spheres of both politics and philosophy. Adopting a distinctly interdisciplinary approach, the aim of this publication is to focus certain aspects of the Polish Renaissance and the cultural identity of sixteenth-century Poland in relation to the European context. Danilo Facca is a professor at the Institute of Philosophy and Sociology of the Polish Academy of Sciences, and a specialist in Renaissance thought. He is inter alia the author of a monograph on Bartholomaeus Keckermann and of several articles on Aristotle’s Metaphysics in the 16th century. Valentina Lepri is currently an adjunct professor in the Artes Liberales faculty of Warsaw University. She has a PhD from the National Institute for Renaissance Studies in Florence, and has been a research fellow in Germany, in Poland and at the Harvard University Center for Italian Renaissance Studies.