Latinitas in the Polish Crown and the Grand Duchy of Lithuania 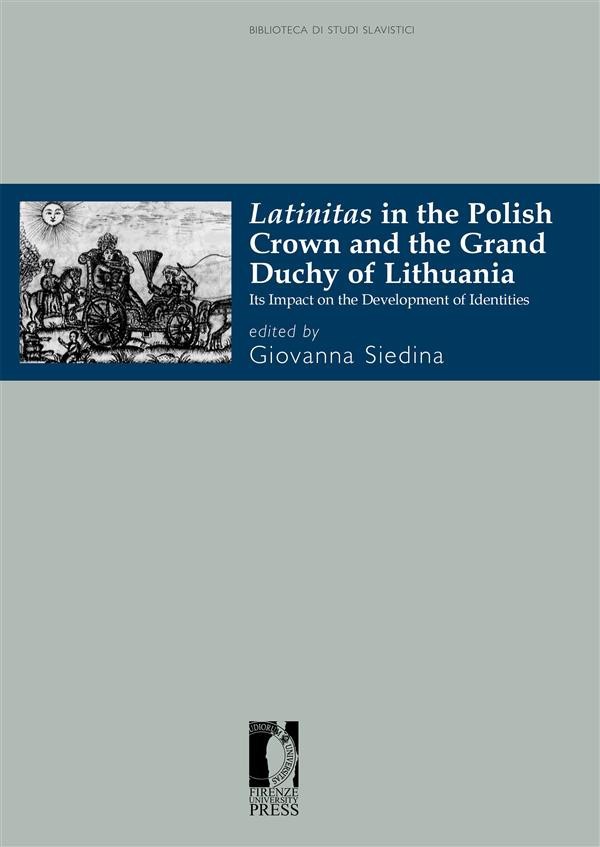 Latinitas in the Polish Crown and the Grand Duchy of Lithuania

The volume contains articles concerning the influence of Latinitas in the territory now occupied by Poland, Lithuania, Ukraine and Belarus’. The articles, all published in English, range from history to literature and to cultural history and the history of ideas. They analyze the issue of building an identity, either real or imagined, from different points of view. Among the most interesting topics are the classical origins of myths and ideas that have helped build the national identities of those that constituted the ethnic mosaic of the Grand Duchy of Lithuania and the role of Neo-Latin poetry, as a conveyor of Latinitas, in the development of national identities. Because of the significance of Latinitas for both common European cultural traditions and the national cultures, literatures and languages of Belarus, Poland, Lithuania, Estonia, Latvia and Ukraine, it is to be hoped that the subject will continue to attract a good level of attention in the future. Giovanna Siedina is assistant professor of Russian at the Department of Foreign Languages and Literatures of the University of Verona. She has done research in the fields of 18th century Russian lexicography and of early-modern and 18th-19th century Ukrainian literature. Her interests mainly concern the reception of Classical authors, especially of Horace, in Ukrainian and Russian literatures, and 17th-18th century Ukrainian Neo-Latin poetry. Lately she has directed her interests towards the topic “Language and politics”.