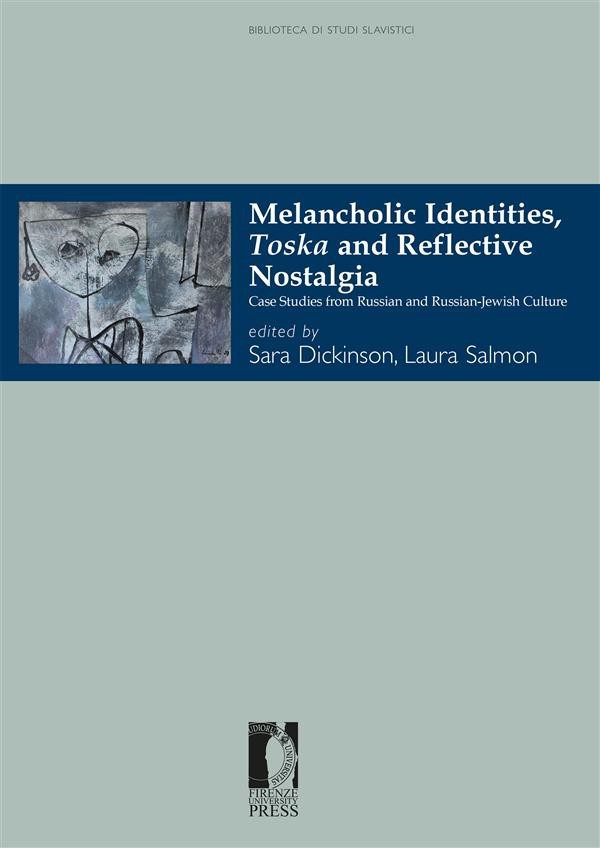 This book examines the feeling that we often refer to as ‘nostalgia’ from the perspective of writers and artists located on the (imperial, Soviet, and Post-Soviet) periphery of Russian culture who regard the center of the culture from which they have been excluded with varying degrees of longing and ambivalence. The literary and artistic texts analyzed here have been shaped by these author’s ruminations on social and psychological marginalization, a process that S. Boym has called ‘reflective nostalgia’ and that the authors of this volume also refer to as ‘toska’. Sara Dickinson, associate professor of Russian at the University of Genoa, has published on Russian travel writing, problems of identity, women’s writing, the history of emotions, and Nabokov. Laura Salmon, full professor of Russian at the University of Genoa, has authored five books and more than one hundred scholarly publications that focus on Russian-Jewish culture, humor studies, and translation theory.