The Conservatory of Santa Teresa 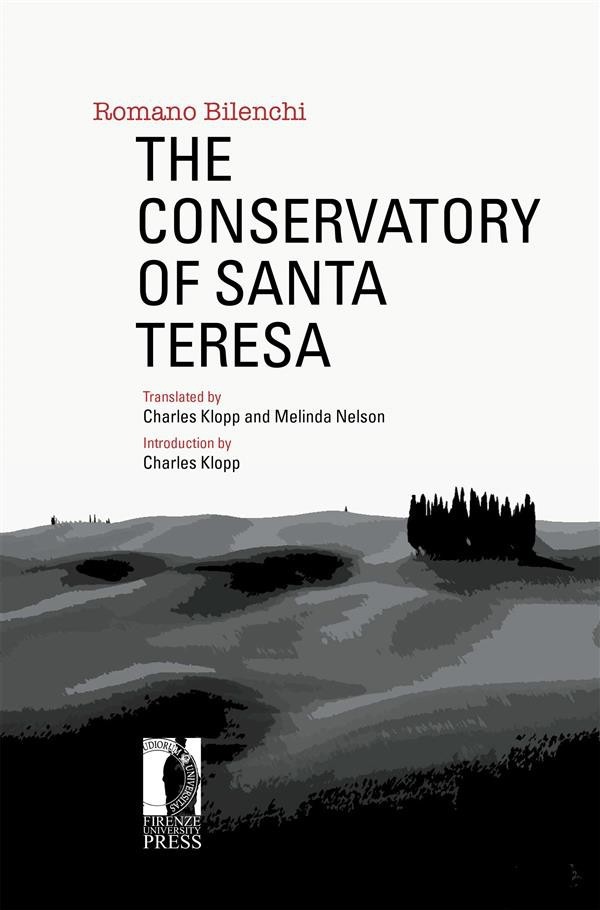 The Conservatory of Santa Teresa

This volume is the first translation of Romano Bilenchi’s 1940 masterpiece to appear in English. This is surprising since The Conservatory of Santa Teresa is much more than an invaluable historical document of life in provincial Tuscany around the time of the First World War. It is truly one of the most important works of fiction published in Italy under Fascism. In telling of the pre-adolescent Sergio’s encounter with the larger world of sex, politics, and the violence and cruelty of adult life, Bilenchi succeeds in representing a universal paradigm, that of the clash of innocence with experience. But what makes Sergio’s trajectory unique is that he goes through it in the company of three extraordinary women who are at once femmes fatales and benevolent guides: his mother, his aunt, and his tutor, all almost unbearably beautiful, as least in Sergio’s eyes. These women, plus the dazzling landscape of the Sienese countryside as captured by Bilenchi, make Sergio’s journey an enviable even if sometimes painful and bewildering experience. Romano Bilenchi (1909-1989) was a journalist, writer, and political militant in Florence and elsewhere in Tuscany. A ‘left-wing Fascist’ in his youth, he became an active participant in the anti-Fascist Resistance in the late 1930s, shortly after completing the first edition of this novel. Charles Klopp is Professor Emeritus of Italian at The Ohio State University and the author of many books and essays on Italian literature and culture. Melinda Nelson is an Assistant Provost at the same institution.