Capitalism is not democratic and democracy not capitalistic 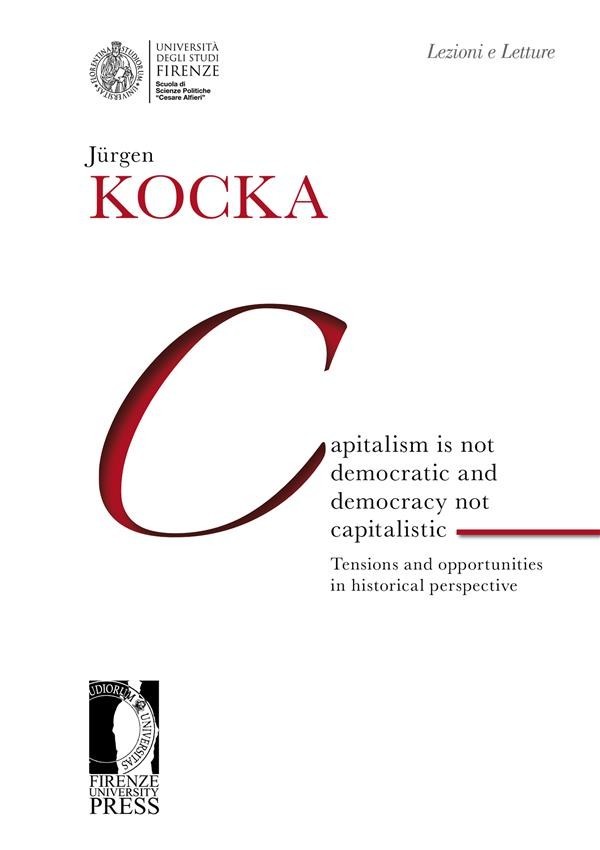 Capitalism is not democratic and democracy not capitalistic

Jürgen Kocka is a historian of modern Germany and Europe. From 1973 to 2009 he taught history at the University of Bielefeld and the Free University of Berlin. From 1983 to 1988 he was Director at the Center for Interdisciplinary Research Bielefeld and from 2001 to 2007 President of the Social Science Research Centre Berlin (WZB). Now he is Professor Emeritus. He is vice President of the Berlin-Brandenburg Academy of Sciences.