Dostoyevsky prophet of the tyrannies 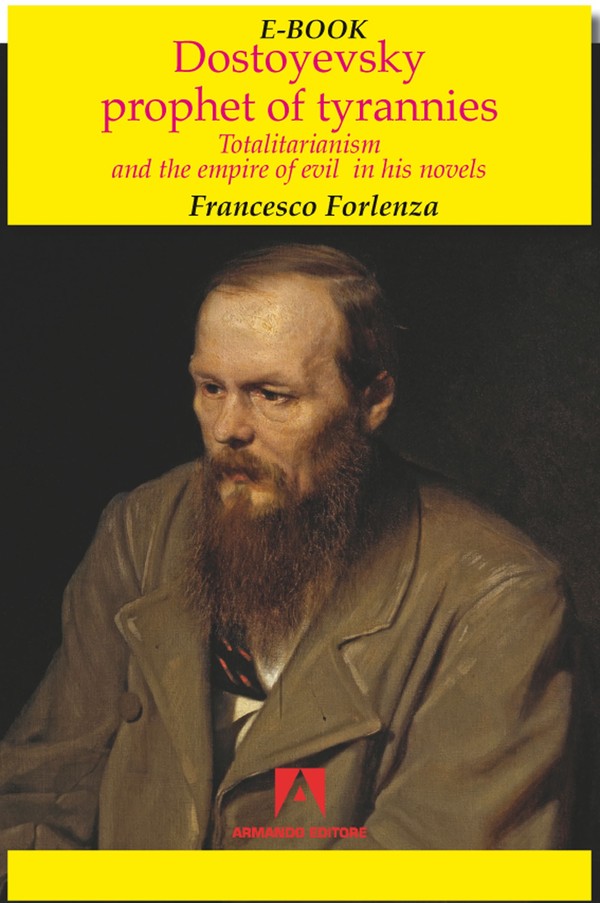 Dostoyevsky prophet of the tyrannies

With precise literary references, this historical review demonstrates that only Fyodor Dostoyevsky (1821-1881) foresaw the advent of totalitarianisms in the 1900’s, such as atheist communism and pagan naziism. The russian novelist, prodigiously interpreting the terrorism of his time, also called nihilism, predicted, half a century in advance, the world of concentration camps which would come into being with the Gulag and the Lager. The events of the 19th century have subjected Dostoyevsky’s message to a surprising empirical verification. For this reason the Russian novelist is still extraordinarily relevant today, as highlighted by the author with his eyes focused on the present, as the repose of reason is always possible, and gives rise to monsters.