Reconsidering gender - based violence and other forms of violence against women 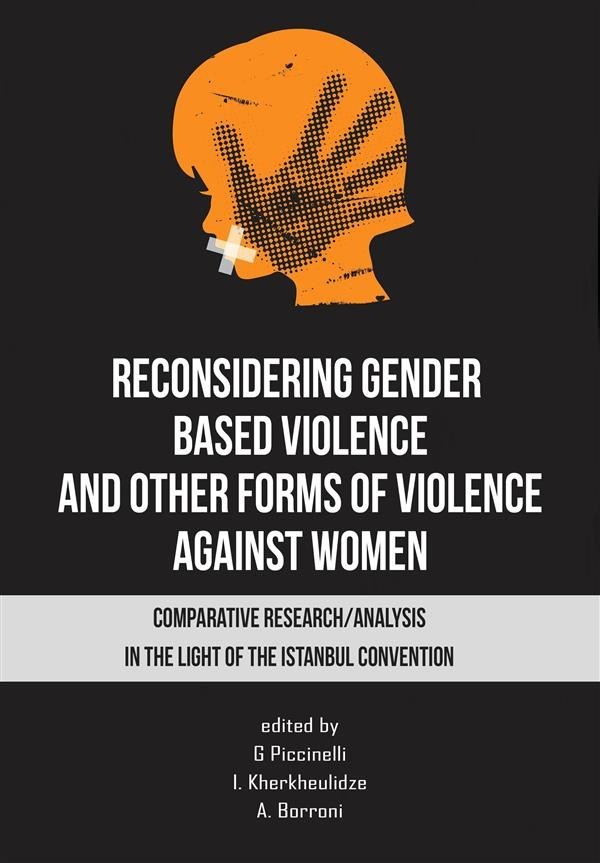 Reconsidering gender - based violence and other forms of violence against women

Violence against women has become a sensitive topic in the last few decades. Policies contrasting violence against women, research, awareness-raising and training projects are lacking. Several attempts were made to find a shared framework at international-regional level, given the uncertainty and diversity at the level of individual national jurisdictions. The Istanbul Convention, with its innovations and the ability to tackle the issue in the light of modernization and globalization, is, in this sense, one of the most useful tools for proposing uniform regulation on this issue. The comparative analysis with the different realities, not only national, but above all cultural, social, highlights the normative diversity, as well as the frame of the effective application of the convention itself. Contents: Chapter 1 - Re-conceptualizing Sexual Harassment - Premises and Challenges, Irine Kherkheulidze; Chapter 2 - Protecting women from rape. A comparative analysis in the light of the Istanbul Convention, Valentina Rita Scotti; Chapter 3 - Prostitution in the IC analyzed under the lenses of thenational judgements and the Cedaw Jurisprudence, Camilla Maria Simeone Chapter 4 - Types of Protection orders under the Istanbul Convention – legal tools for an efficient prevention of violence and femicide, Fabio Zambardino Chapter 5 - Re-thinking the (legal) limits of the state in the case of Talpis v Italy, Giorgia Baldi Chapter 6 - Women’s Rights and Protection of Women from Domestic Violence in Muslim Countries Within and Beyond the Council of Europe: The Legislation in Turkey and Bahrain as a Case Study, Pasquale Borea Chapter 7 - Between patriarchy and Occupation: violence against women in the Occupied Palestinian Territories, Giorgia Baldi Chapter 8 - Violence against women: a comparative analysis among Morocco, Algeria and Tunisia, Andrea Russo Chapter 9 - Returning to work after childbirth: A comparative legal perspective on discrimination affecting new moms, Elena Falletti Chapter 10 - Legal issues on gender-based discrimination on and beyond the stage from a comparative perspective, Giovanna Carugno