Paul Is Dead? The case of the double Beatle 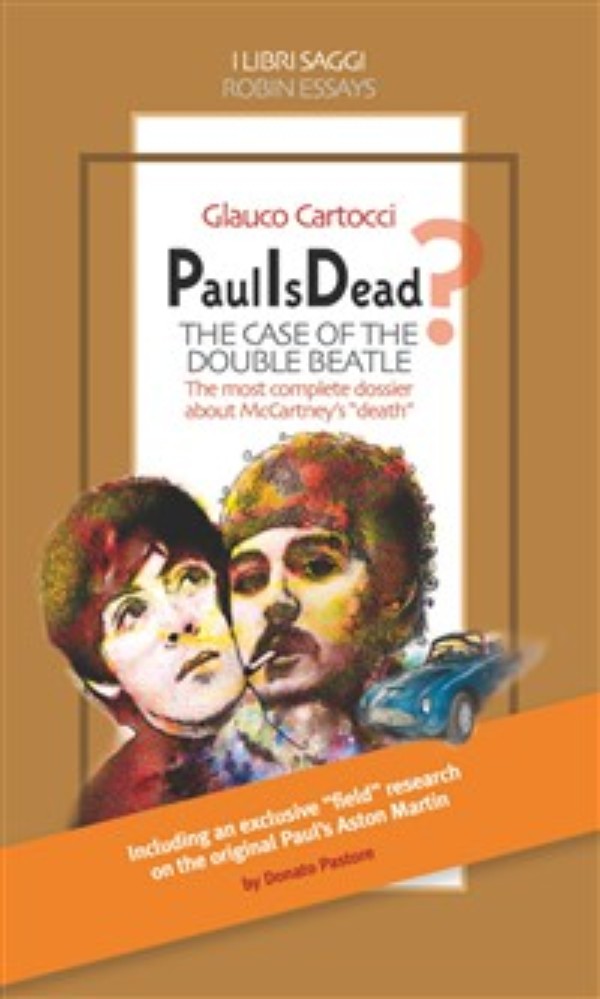 Paul Is Dead? The case of the double Beatle

For years we’ve been saying that there’s a Great Mystery in the history of Rock’n’Roll. One of the 20th Century’s most outstanding stories, concerning the alleged death of Paul McCartney and his subsequent replacement with a lookalike. The story was based on "clues" from record sleeves, songs, sounds that "proved" Paul had been killed in a car crash in November of 1966. This rumour, usually called “PID” (Paul Is Dead) or, less frequently, “Beatlegate” started circulating in London during much of 1967, though it was limited to a very small circle of people. The rumour surfaced again in late 1969 in the American Midwest, gaining momentum over the following several months; it spread worldwide and, shortly afterwards, it was abruptly (maybe too much so) put aside, hastily labeled as nothing more than folklore. This story is a thriller, a mystery tale. As in any good thriller, there are detectives, incriminating evidence, "witnesses" being formally questioned, exhibits, examinations, arguments, counter-expositions. Moreover, being a case quite far off in time, though never definitely closed, many new theories have been built around it. And, in the meantime, new investigational methods have been developed. The PID mystery is still pretty far from being solved, but the multiple inputs supplied during this lapse of time deserve a further survey. The answer is still the same: “what did actually happen?”. If it was a Great Hoax, why on Earth did the Beatles conceal hints about Paul's death into their records and movies? And if it was not a hoax, is McCartney really dead, or what...?