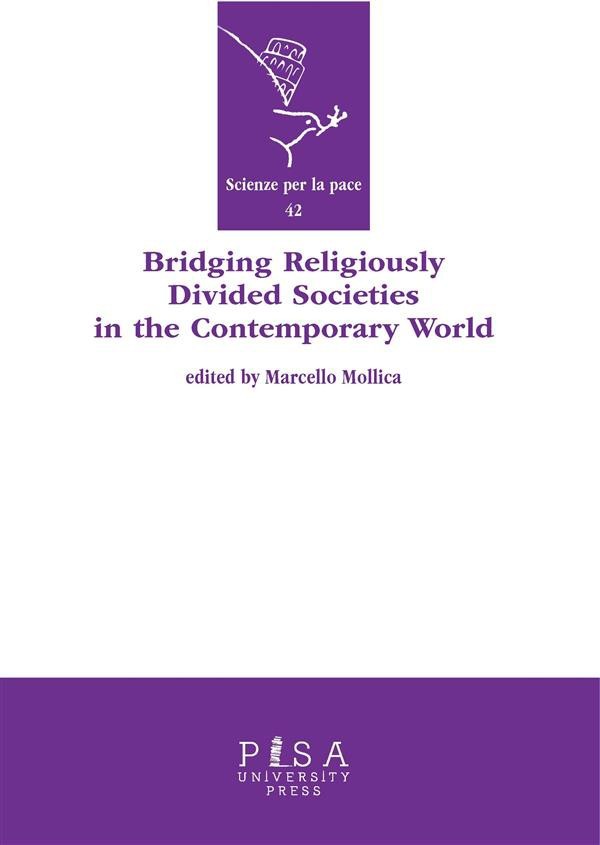 Religion and religiously related violence have become fashionable research foci, and those foci are rapidly proliferating to include places previously thought to be unaffected by religious violence. This is one explanation for the growing interest among scholars from diverse disciplines in this common topic. Responding to this interest, this volume forms a coherent whole that, while avoiding generalities, engages complex and sensitive issues. Here, the inter-disciplinary net is deliberately searched, as misconstrued debates on methodologies or field methods have recently become a disciplinary burden and a source of justification for academic sectarianism. Many scholars coming from various fields of study challenge the paradigm of viewing religion as the driving force in contemporary conflicts. Religion has an important role in many conflicts, but it is not always the driving force and is often brought in for mere political reasons. Here all contributors agree it is rather easy and simplistic to frame conflicts as tout court religious. However, such an attitude has produced devastating and perverse effects. The volume includes contributions from Luc Reychler (Catholic University of Leuven), Syed Minhaj ul Hassan (University of Peshawar - Hong Kong Baptist University), Stephen Ryan (University of Ulster), Marcello Mollica (University of Pisa), Chong Jin Oh (Hankuk University of Foreign Studies, Seul), Pierlugi Consorti (University of Pisa), Chiara lapi (University of Pisa), Talip Atalay (Grand Mufti of Cyprus).