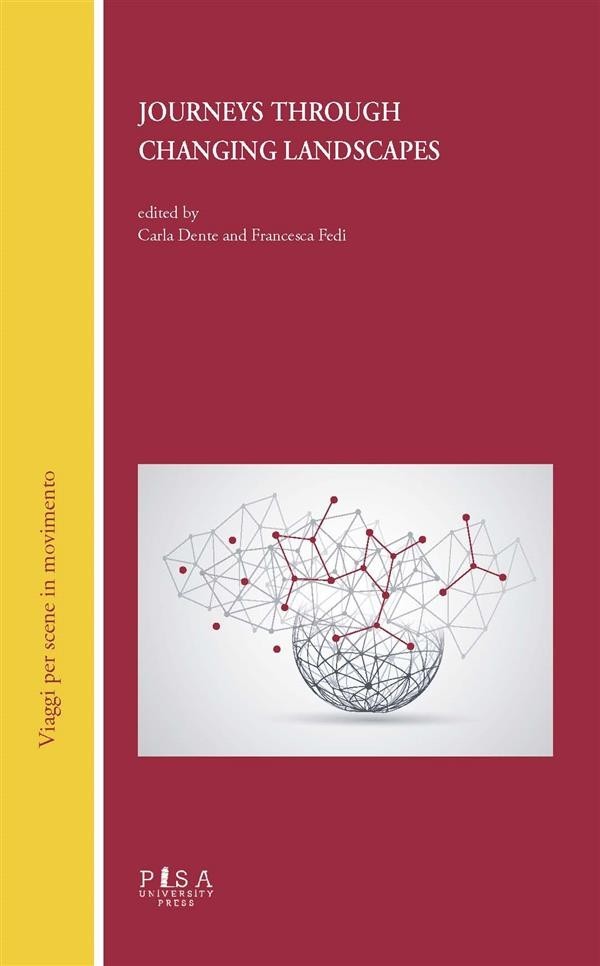 This volume explores the dimension of the transnational impact of literature as influence of individual works across space and time, dissemination of books and myths, re-writes and translations, modifications and contaminations of languages as a result of contacts with ‘the foreign’, influence of cultures as consequence of movements and migrations, formation of hybrid identities and of national stereotypes. To what extent our contemporary transnational readership can find interest in the ways in which authors’ nationality or gender impact their artistic choices and achievements? The idea is that Literature communicates with each of us across national borders, often reconstructing our very notion of nationhood, and can do that only after serious analyses of historical frameworks, of cultural, political and identitarian agendas, of modifications of genres and dislocations of issues throughout Western culture. Case studies are: Dante among some English essay writers of the nineteenth century, the cultural impact of the successive translations of The Divine Comedy in English, the almost unsurmountable problems of translating into Italian a text like Joyce’s Finnegans, the conflicting versions of the myth of Joan of Arc in France and in England, its move to Germany in Schiller’s hands, the journey of Mary Stuart myth from England to Italy, the representation in contemporary theatre of such problems of transnational communication, the dislocation of classic dramatic texts and authors on our stages and contexts.
This mapping of a vast territory starts to highlight the traits some literary phenomena have in common, but also how they differ: this operation might become a transnational tool for exploring how we should think of nations and nationalism and of which aspects a culture is composed.
Contributors to the volume: Dominique Goy-Blanquet, Nick Havely. Vincenzo Orioles, Enrico Terrinoni, Michael Wyatt and, with various roles in the Pisa University Research Group on ‘Transnational dislocations’, Marco Battaglia, Paolo Bugliani, Nicoletta Caputo, Giovanni Carlotti, Carla Dente, Enrico Di Pastena, Francesca Fedi, Roberta Ferrari, Sylvia Greenup, Angelo Monaco, Beatrice Montorfano, Filippo Motta, Andrea Nuti, Silvia Riccardi, Francesco Rossi, Anita Simonini, Sara Soncini.