The Prince and The Pauper 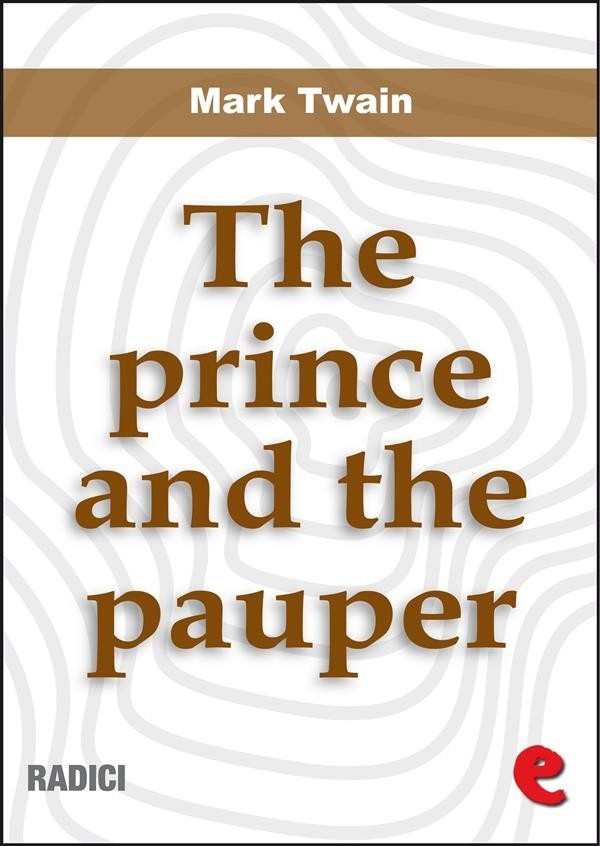 The Prince and The Pauper

In England in the sixteenth century, with the infamous Henry VIII on the throne, takes place a fortuitous case of mistaken identity between the heir to the throne Edward Tudor and Tom Canthy, wretched boy the "court of waste" in London. Each will live experiences unusual and absurd in cloths that are not their own, especially the prince, who was forced to deal with the problems, the miseries, the dramas of ordinary people. In the end everything will work out, with the ransom of many figures encountered in the story and a new attitude on the part of the young king toward the weakest.