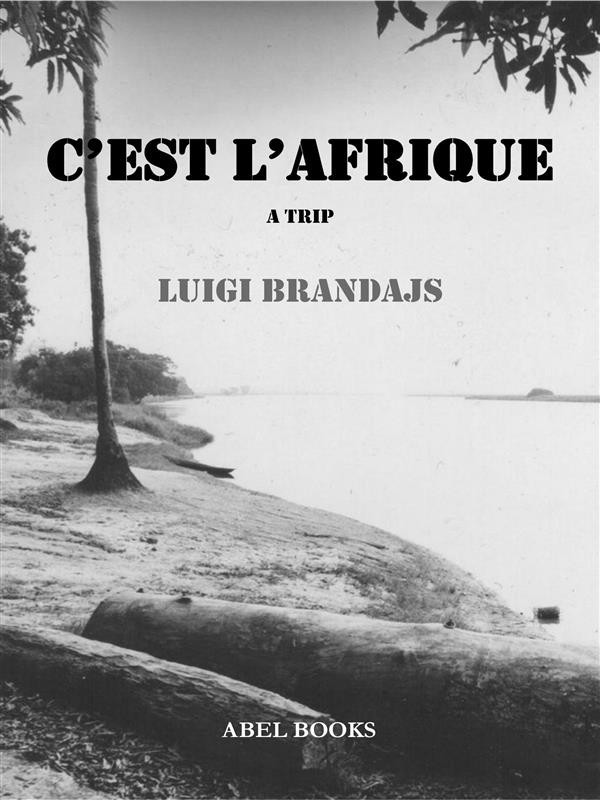 Even if you have already enjoyed Africa as tourists or presumed benefactors, start reading this book, you will not regret it. If you've never been there, better. It's an epitome of reconnaissance, it does not want to explain anything to you, just show you a piece with disenchanted eyes. It is a story of "work". The writer is a pragmatic architect sunk thirty years ago in the heart of the Congo. As an anatomopathologist would do on an anatomical table, he extracts from the subject (frozen, in memory) a few samples that he analyzes calmly, then comparing them with other subsequent samples and obtaining consistent results, unfortunately unchanged. Africa expresses a disease of the human soul, which engages virulently in an atavistic and heavy organism "of which it feeds and kills itself by killing itself". It is the "mal d'Africa". All this told without weight and sadness, indeed, with a pleasant and witty humor that crosses the horror, bouncing like a stone thrown with dexterity on a pond. "C'est L'Afrique" is the apparent lightness of a deliberate superficiality, necessary not to sink; it is the account of admirable absurdities.