Death in the Duomo.A Renaissance Conspiracy 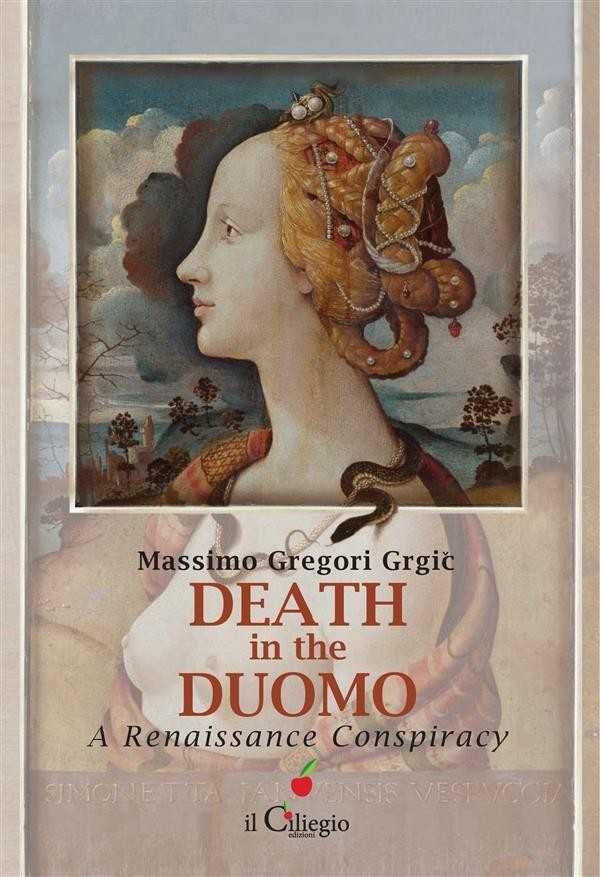 Death in the Duomo.A Renaissance Conspiracy

"Death in the Duomo" is a historical novel. Set in Renaissance Florence, the novel reconstructs the attack againt the Medici family on April 26th, 1478, known to history as the "Pazzi conspiracy", in which Giuliano de 'Medici, brother of Lorenzo the Magnificent, lost his life. The story starts on December 26th, 1476, date of another conspiracy, during which Galeazzo Maria Sforza, Duke of Milan, was killed. The story then skips to Florence and follows the planning of the attack to the Medici, with Pope Sixtus IV as obscure principal, actually performed by Jacopo and Francesco de 'Pazzi and other conspirators. The story alternates between Palazzo Pazzi and Palazzo Medici, in the days before the attack, until the dramatic conclusion of the plot. Against the backdrop of historical events, the love story spreads between two fictional characters: Lapo Lanfredini and Fiammetta Tornaquinci. Lust for power, scandals, economic and political interests, mysteries and alchemy are the main ingredients of the novel, which offers an accurate and realistic trip thorough Medicean Florence, in which play Pico della Mirandola, Sandro Botticelli, Angelo Poliziano, Leonardo Da Vinci and many more contemporary artists. The descriptions are rich in historical details and costumes. The story is exciting and engaging, like a real blast from the past.