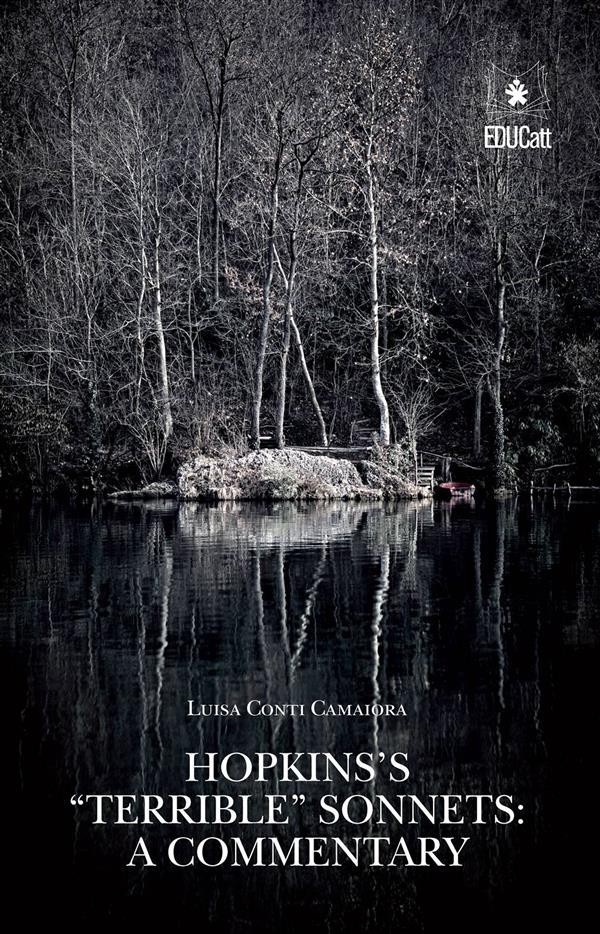 The poetry of Gerard Manley Hopkins is the product of a constant interplay of two vocations: that of priest and that of poet. His vocation as priest involved a total dedication of himself to God, a complete adherence to the Jesuit rule of St. Ignatius; it was consequently dominant, continuous and all-absorbing, even if occasionally starred by moments of doubts and uncertainties regarding his own worthiness and adequacy. His vocation as poet was the manifestation of an intense sensibility, of a great love for beauty; precisely because of this, it was fraught with an awareness of the dangers that the aesthetic siren might exert on the priest, so that this vocation was painstakingly subjected to and carefully controlled by the other, the religious one. As priest who was writing poetry, Hopkins was recurrently and coherently involved in establishing and determining, in a continual interaction, both his priestly identity and his poetic individualization. From this interchange derive various complex questions that emerge in his verse: the relation that his status as poet was to assume with respect to his vocation as priest; the connections and associations to be established between his religious life and his poetic art; the links and bonds that might emerge from this liaison between religious and secular; the pressures that his Jesuit affi liation could be deemed to exert on his artistic disposition; the religious and/or moral and ethic values to be proposed and transmitted in his verse; the artistic features his poetry was to embody; the relationship that the poet-priest needed to establish with his God. This last question constituted an issue of which Hopkins was always and particularly aware and that he confronted time and again, oscillating between moments of doubt and despondency and moments of certainty and assurance. (Tratto dall'Introduzione dell'Autrice)