Oliver Goldsmith: The Traveller and The Deserted Village 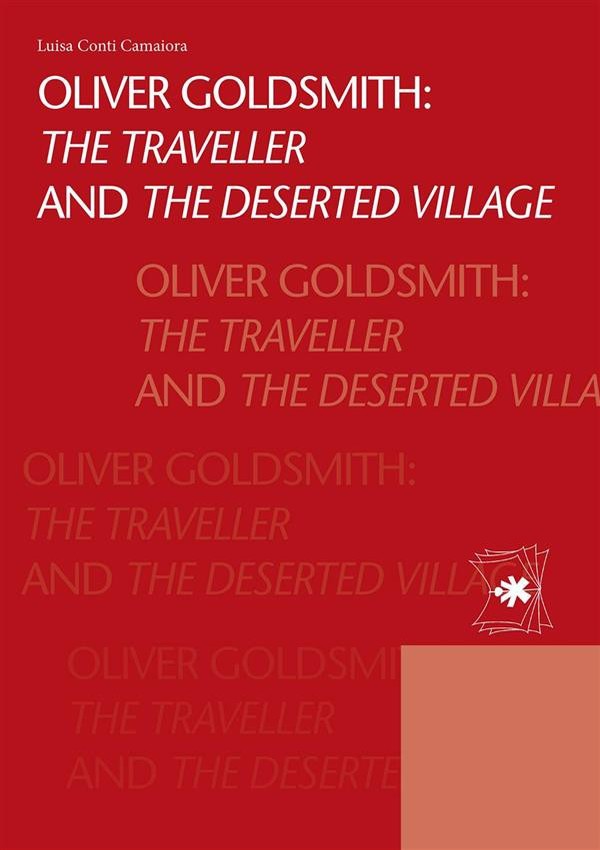 Oliver Goldsmith: The Traveller and The Deserted Village

The three essays here collected present critical readings of The Traveller and The Deserted Village of Oliver Goldsmith. The essay “The Traveller: Multiple Identities” analyzes Goldsmith’s description of his travels through Italy, Switzerland, France, and Holland, and his ultimate evaluation of the social and political state of England. The reading proposed evidences the shifting perspectives and manifold self-representations adopted by the poet, which are retained to constitute a reflection of his changeable and chameleon-like character. The essay “The Deserted Village: A Re-visitation” presents a detailed examination of the poem, and reads the village of Auburn as embodiment of diverse social and poetic values. The critical reading evidences the complex structure of parallels, contrapositions and metaphors concerning rustic traditions and communities and rural depopulation, and argues that the destiny of Auburn is linked to the destiny of the peasant class and, ultimately, to the destiny of the nation and poetic inspiration. The third essay presents a panorama of a hundred years of critical evaluations regarding The Deserted Village. The multiplicity and range of the interpretations documented evidences the diversity and variety of possible readings of the poem, and thus furnishes proof of the work’s capacity to solicit novel and changing critical responses. (Tratto dall'introduzione dell'Autrice)