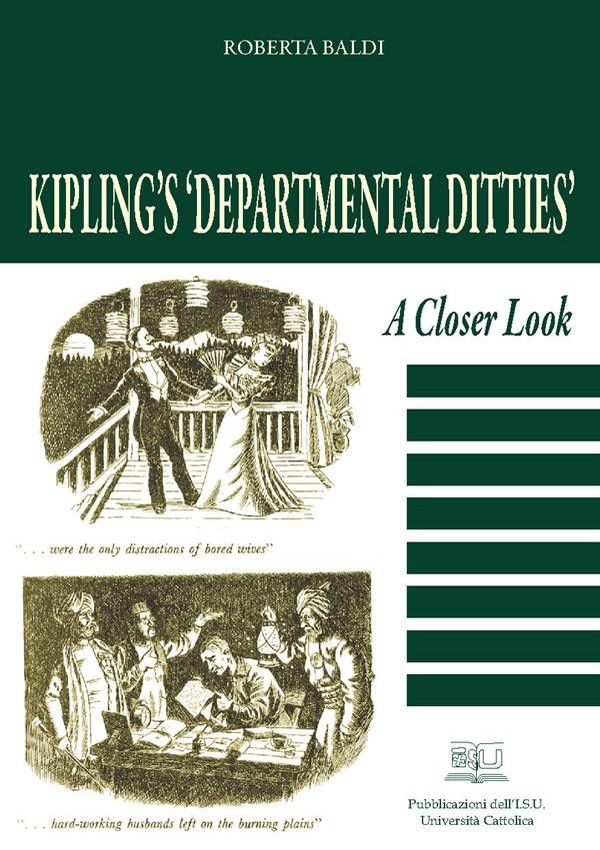 Strange as it may seem, in such a vast territory as Rudyard Kipling’s immense bibliography of over 1500 published titles, among which there figure poems and stories, travelogues and novels, it is apparently very hard to select a single item that has not been discussed by criticism. Indeed, whether in strict literary terms, as exemplified by the famous essays by T.S. Eliot and George Orwell , or in strictly technical terms, as for instance in the myriad of articles on the Author’s language, know-how and closeness to the lives and interests of officers and soldiers, Kipling’s oeuvre has been many times dissected and recomposed. However, on a closer analysis, this dense critical tapestry shows fissures and faults which have only recently been approached by systematic interventions, such as the early 2000s project by The Kipling Society in London to revise Reginald Harbord’s massive Reader’s Guide to Kipling’s works into a much more complete discussion of both prose and poetic pieces, which is now becoming the fully searchable electronic version of the New Readers’ Guide . In the light of this renewed critical interest in Kipling’s oeuvre, this dissertation explores an often neglected cameo in his production, that is the poetic sequence ‘Departmental Ditties’ which opens the volume that the Author considered his first book, i.e. Departmental Ditties and Other Verses, first published in Lahore in 1886 . Tratto dall'Introduzione dell'Autrice