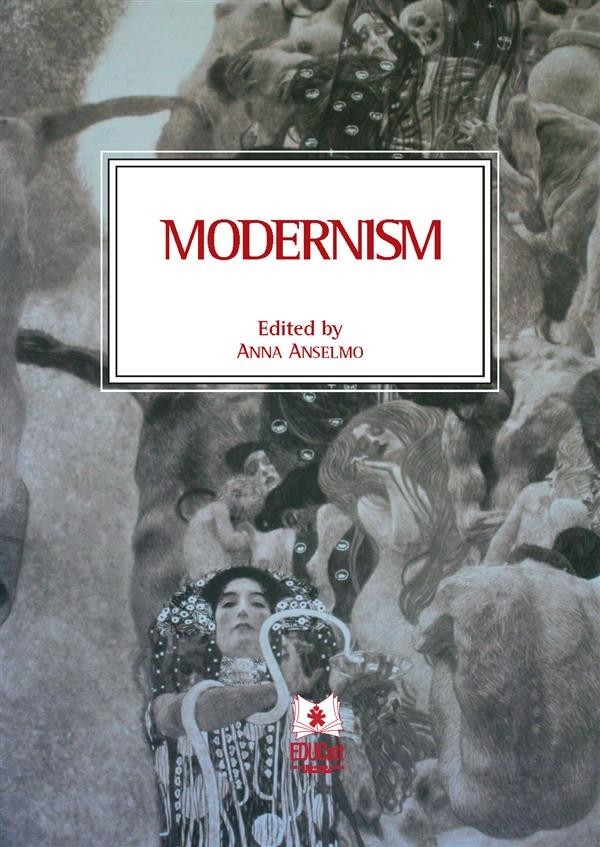 The term “modernism” serves as a label for a variety of tendencies, attitudes, convictions, and for works of art disparate in quality and meaning, but alike in spirit and, sometimes, conception. Critics have been at pains to define modernism; some even wonder whether it should be defined at all. This introduction aims at presenting a number of critical attitudes to modernism in the hope of offering readers both a critical landscape and the necessary coordinates for the discovery of the literary and cultural patchwork of which modernism is composed. The Oxford English Dictionary identifies “modernism” as the portmanteau term for “[a]ny of various movements in art, architecture, literature, etc., generally characterized by a deliberate break with classical and traditional forms or methods of expression;” moreover, ‘modernism’ refers to “the work or ideas of the adherents of such a movement”. The definition is sufficiently informative, but it offers no chronological coordinates and is rather general. Every new artistic movement is characterized by “a deliberate break with classical and traditional forms or methods of expression”; in this respect, the Elizabethans were modernists, as were the Romantics; moreover, the definition not only considers “modernism” as referring to “various movements”, but also mentions such disparate fields as “art, architecture, literature, etc.”. In pointing out the limits of the OED definition, I do not intend to question the lexicographers’ ability; on the contrary, I intend to set forth a hypothesis: when attempting to define modernism, every effort, even the most accurate and refined, falls short of the mark, because modernism simply defies definition, as would any artistic movement which counts relative chronological indeterminateness and inherent diversity among its more interesting peculiarities. Furthermore, the idea of modernism is perhaps more enticing and familiar than the reality of it, it is thus hard to step away from prejudices and commonplaces to look at the object of study itself. “Modernism,” Lawrence Rainey writes, “is preceded by its reputation, or even by several reputations: it is endowed with authority so monumental that a reader is tempted to overlook the very experience of encountering modernist works; or it is attended with such opprobrium (the modernists were all fascists or anti-Semites, or if not that, “elitists”) that one might wonder why anyone had bothered to read them at all. It is easy, too easy, to slight the grisly comedy or miss the mordant wit, to skim the surface of dazzling surprises, to neglect the sheer wildness and irredeemable opacity at the heart of modernist work”. Tratto dall'Introduzione dell'Autrice