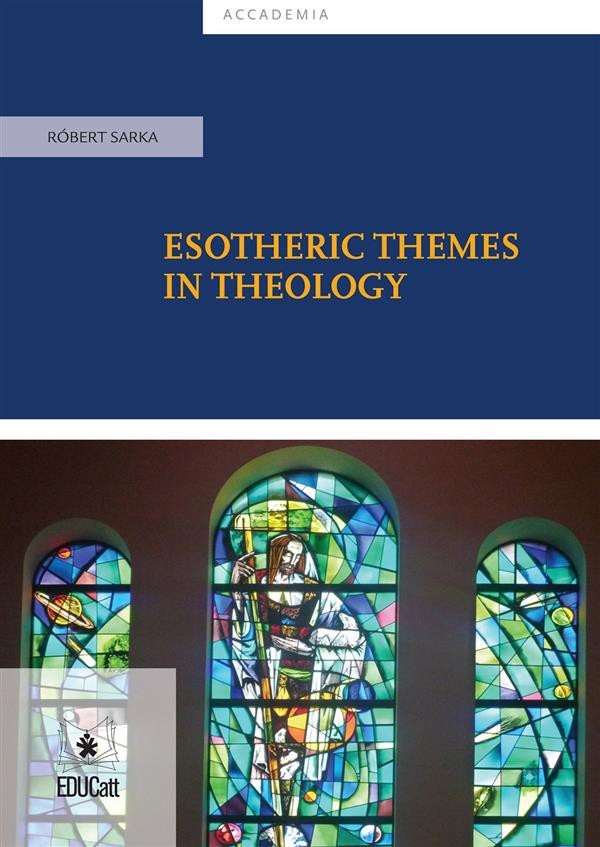 During the Second Vatican Council, the Catholic Church opened itself to a dialogue, which became its communication tool with the world, with other Christian denominations and religions. At the end of the 19th century, so called new religious movements and new magical movements started to appear, which are still currently expanding. Is it possible to lead a dialogue with new religious movements (NRM)?1 A dialogue is an inseparable part of the Church’s mission, therefore neither can the NRM be excluded. However, to have a dialogue with them, the correct preparation is needed, because a great variability exists amongst the NRM. In this dialogue, it is also necessary to take into account the risks from the side of the NRM’s participants, who may try to abuse it for their own promotion, e.g. as happened when some of the NRM’s participants showed photographs from a general audience with the pope, or photographs with Mother Theresa, as proof of a support of their activities. Another form of abuse can be the publishing of their own doctrines in the Catholic Publishing Houses. The statements of some forms of NRM, concerning the possibility of double memberships, thus actually remaining as a member of the Catholic Church, but at the same time being a disciple of some occult community, are also of a great danger2. It is necessary to think about these pitfalls during the dialogue. The dialogue should also not be detached from the proclamation; in this case it is about keeping fidelity to the Catholic faith. I would also like to stick to this criterion in the submitted monograph about esoteric themes in theology. Excerpt from the Introduction