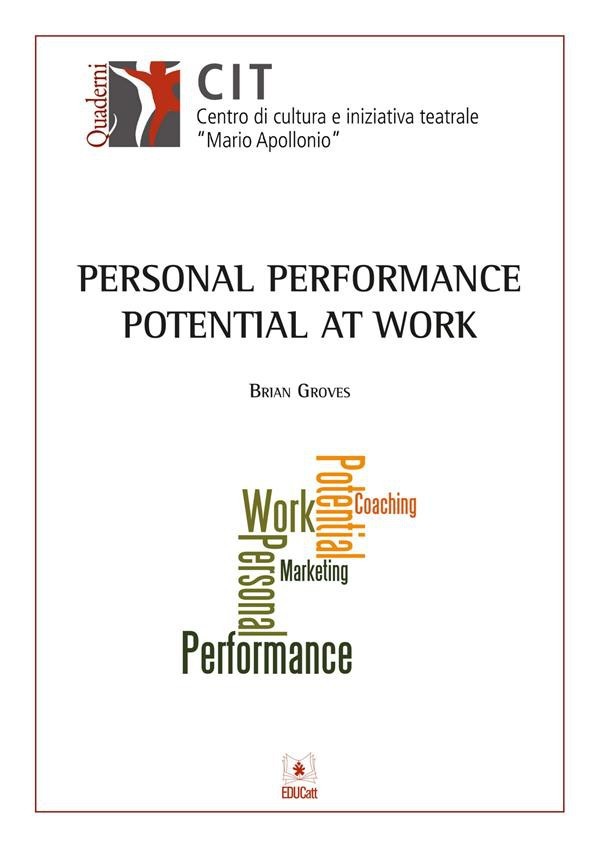 By approaching workplace performance from the perspective of the theatre, my previous books2 have attempted to illustrate the connection between work and the world of drama and dramatic texts. Here now the emphasis is on performance at work, borrowing in many instances, as we shall see, from the theatre for the sake of satisfying an audience comprised of our stakeholders. That we are all performing at any moment is a noted idea. With the increasing presence of surveillance cameras in many towns and cities today, we are indeed almost continually in the spotlight. That said, personal performance in this book relates to our intentional actions as opposed to activities merely performed as habits or reactions to stimuli deriving from external sources. Focusing on performance, potential and the workplace, certain ideas were originally produced as material for my personal blog3 over the period June 2013-June 2014. Excerpted from the Introduction