Themes and images in the sonnets of John Keats 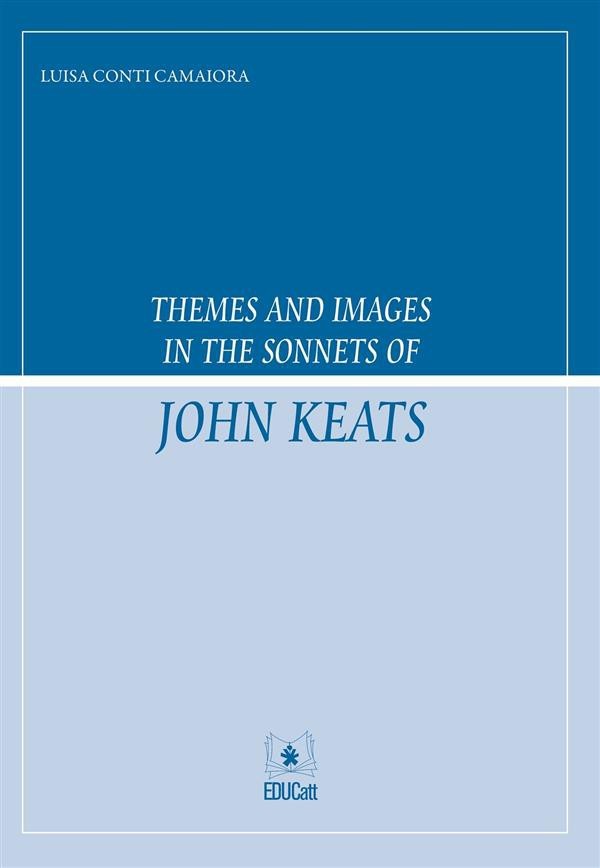 Themes and images in the sonnets of John Keats

Of the sixty-seven sonnets composed by John Keats fifty are commented here. The number sixty-seven is inclusive of ‘Nature withheld Cassandra in the skies’, Keats’s unfinished translation of Ronsard’s sonnet ‘Nature ornant Cassandre qui devoyt’, and of The Poet, that is not universally acknowledged as composed by Keats. The sonnets proposed thus present an ample spectrum of Keats’s sonnet writing and cover the span of his writing career, from 1814 to 1819. The sonnets are commented in chronological order: two belong to the year 1814, three to 1815, seventeen to 1816, six to 1817, thirteen to 1818 and nine to 1819. For each sonnet, the text is presented, followed by the date of composition and of the first publication. An indication of the typology to which the sonnet belongs and of its rhyme scheme is also furnished. The text is based on the editions of Miriam Allott, The Poems of John Keats, Longman, London, 1972 [1970], Jack Stillinger, John Keats: Complete Poems, Harvard University Press, Cambridge, Mass., and London, 1982 [1978], John Barnard, John Keats: The Complete Poems, Penguin Books, London, 1988 [1973], Nicholas Roe, John Keats: Selected Poems, Dent, London, 2000 [1995], and Paul Wright, The Poems of John Keats, Wordsworth Poetry Library, Ware, 2001. For the dating, that proposed by Miriam Allott has been followed. For each sonnet the circumstances of its composition, when known, are referred. The letters of Keats are cited to provide information on the date and on the events surrounding the writing of the poems, to furnish the poet’s own comments concerning the sonnets, and to document parallels in wording, images and thoughts, useful for the analysis on hand, as well as other more general observations and reflections of the poet retained to be pertinent for a better understanding of the poems. The edition from which the citations of the letters are taken is that of Grant F. Scott, Selected Letters of John Keats, Harvard University Press, Cambridge, Mass. and London, 2002, integrated, when necessary, by that of Hyder Edward Rollins, The Letters of John Keats 1814-1821, 2 vols., Harvard University Press, Cambridge, Mass., 1958. Other important sources of information regarding the sonnets that have here been used are Richard Monckton Milnes’s edition of the life of Keats, Life, Letters and Literary Remains of John Keats, 2 vols., London, 1848, the recollections of Charles Cowden Clarke, Recollections of Writers (1878), Centaur Press, Fontwell, 1969, and the literary remains of the Keats Circle, collected by Hyder Edward Rollins, The Keats Circle: Letters and Papers 1816-1879, 2 vols., Harvard University Press, Cambridge, Mass., 1965 [1948]. For the meanings and significations of specific words, reference has been made to the Oxford English Dictionary, 2nd ed. on CD-ROM (v. 4.0), Oxford University Press, Oxford, 2009. Some of the sonnets have been commented in previous articles and books of the author, in particular in her Il primo Keats: lettura della poesia 1814-1818, Milella, Lecce, 1978, The Letters and Poems of John Keats’s Northern Tour, Europrint Publications, Milan, 1997 and John Keats and the Creative Process, Europrint Publications, Milan, 2001, but here the analyses are re-visited, integrated and modified. Tratto dall'Introduzione dell'Autrice