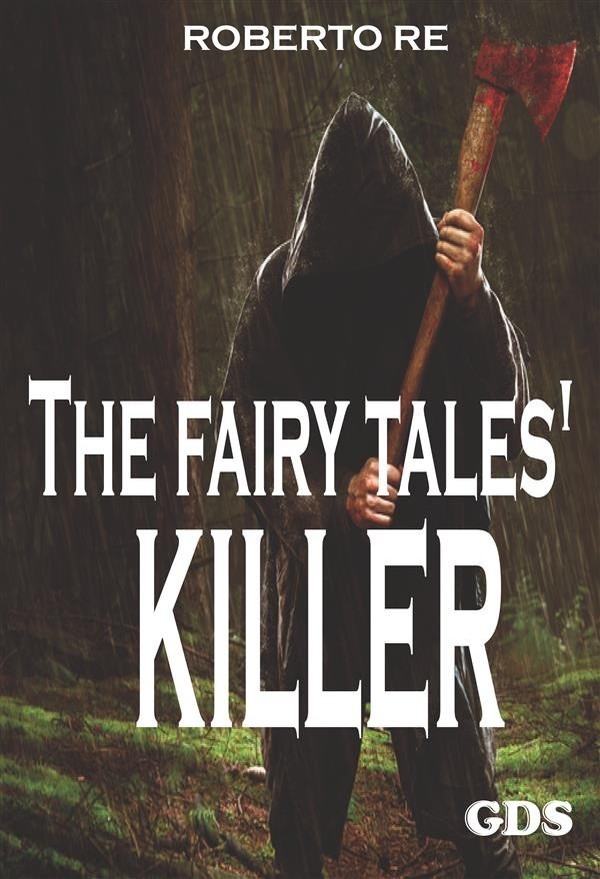 An abandoned rustic in a small town in the province of Turin.
Inside, the corpse of a man, tied to a bed, completely torn apart by animal bites. This is not what perplexes Luca Morelli - a Police Inspector who has a wild life and a broken family - when he comes to the place of the discovery.
It's indeed a storybook, left beside the victim: "Little Red Riding Hood." Flanked by his colleague and former partner, Morena Camogli, he begins his investigation, made difficult by an absolute lack of evidence.
In an escalation of tension and difficulty, Morelli and his team try in every way to get to the solution.
Until a fortuitous discovery on the site of one of the crimes seems to open a chink in the investigation.
An opening that is lost back in time, into the past of the inspector 's tormented family .
Within a few days, three more murders rock the province of Turin, all committed by the same hand. And in all the cases, the murderer leaves his signature, a a storybook on the crime scene, a tale on which he stages the crime.
"The killer of fairy tales" is the first novel in a series, focused on the investigation of Inspector Morelli.