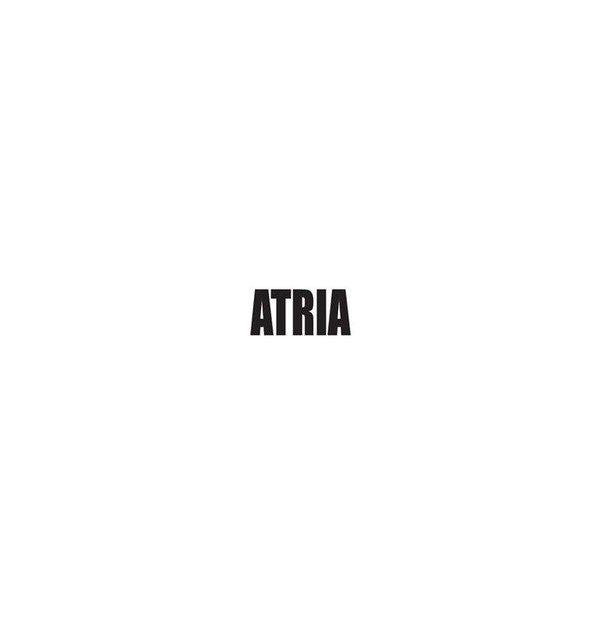 ATRIA. Architecture, expresses not only the atmosphere, but the relationship. A rarefied static reality where walls are covered with water containers (ice-maker bags). This architecture extends time, the demolition of the hope that the waiting modify everyday life, it will not happen. They are forced to stay close to each other ruining the lost intimacy. Metaphor of the stomach through which “P” listens to the headphones his own screams that make him uncomfortable and angry; this anger comes from the inability to win on a deeply rooted educational link that produces silences waiting for a word of the other, “S”, which is silent. He keeps quiet because he learned listening through silences, through the perception of the features of the other, vibrations (both the walls’ ones and the chair’s ones), an offended sensibility punished too many times. An artificial space where the characters interact being fake to each other and fake to themselves. the access to the stomach works as a small labyrinth useful to constrict the experience in a monothematic container and to create a seducing space for the visitor.