History of Philosophy. G.W.F. Hegel. His Life, Works and Thought. 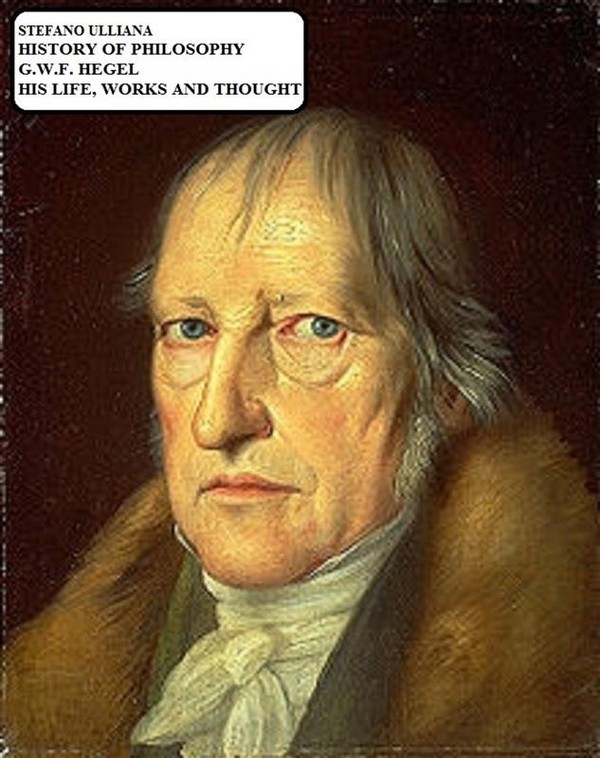 History of Philosophy. G.W.F. Hegel. His Life, Works and Thought.

This e-book tries to describe fairly quickly, but at the same time precisely and in an articulated way, the structure in becoming of the thought of G.F.W. Hegel (1870-1831), an idealist German thinker. This work analyzes his thought from its first phase, animated by Jacobin and revolutionary ideals, similar to that ones of his friends Hölderlin and Schelling, to its conclusions, when the Hegelian thought seemed to accompany itself well - as ideological tool – to the movement of Restoration put forward by the regressive and authoritarian powers, imposed by the defeats of Napoleon and by the Nations that gathered themselves in the Congress of Vienna (1815).
The text tries to analyze and to summarize the essential speculative elements of two of the most important Hegelian writings: The Phenomenology of Spirit (1807) and the Encyclopedia of the Philosophical Sciences (1816, 1827, 1830).