How to find happiness with the divine comedy - book three. the essence of true happiness. paradise 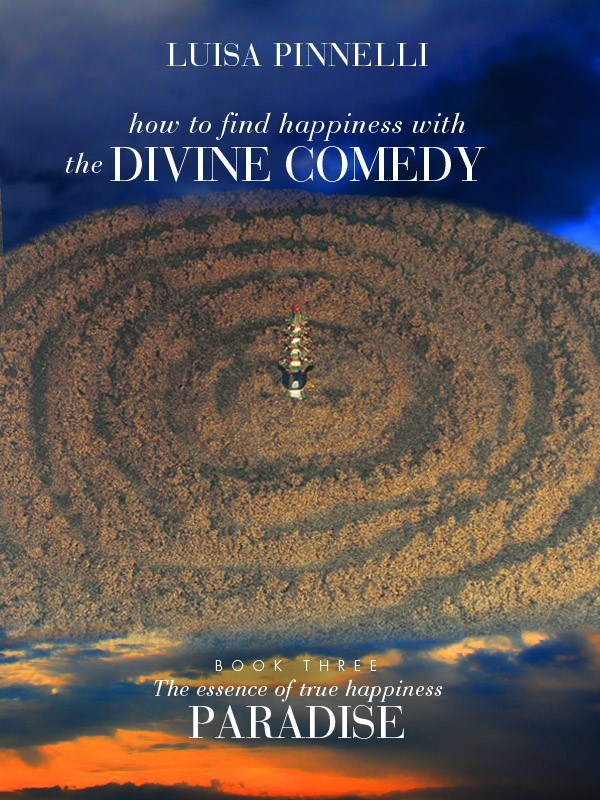 How to find happiness with the divine comedy - book three. the essence of true happiness. paradise

The theme of the third cantica is the regnum coelorum (kingdom of heaven), constituted by the righteous who have overcome their own modest ego in a universal and spiritual dimension. How are the righteous recognized, how do they tackle adversity, how do they transform it to the advantage of others, how do they act to improve the world we live in? The author examines the heavens of Paradiso from a pragmatic point of view and analyzes the celestial characters in order to discern the qualities and virtues which have always distinguished the noblest human beings. The analysis of the text favours symbol as the key to an understanding of the spheres, revealing their multiple meanings and numerous resonances; in addition, there is an exploration of the relationship between the seven planets and the Liberal Arts, already indicated by Dante in the Convivio. In this way, light is thrown on the hidden web that supports and gives meaning to the heavenly world, which proves to be much more human and palpable than we might imagine.