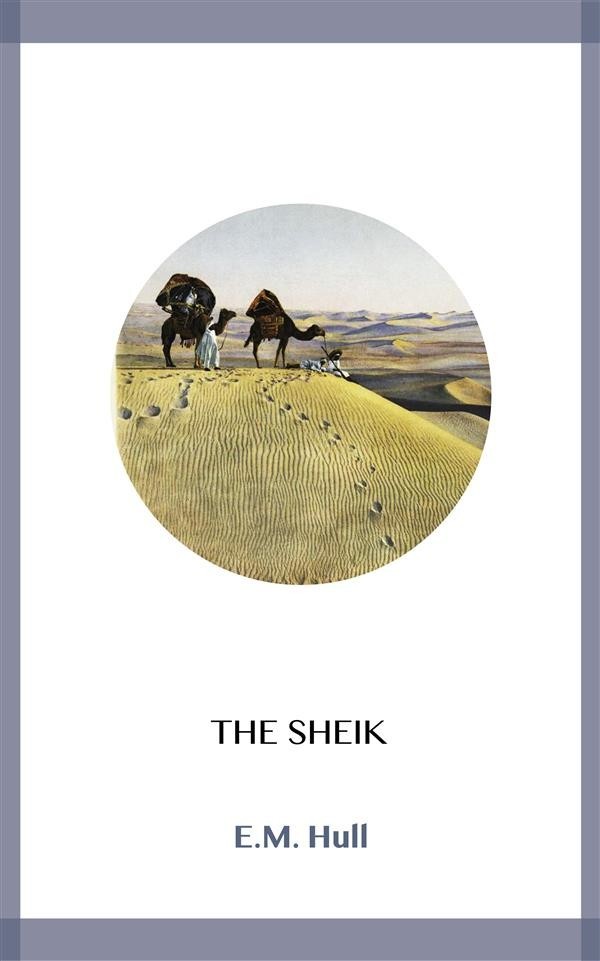 Diana Mayo is young, beautiful, wealthy--and independent. Bored by the eligible bachelors and endless parties of the English aristocracy, she arranges for a horseback trek through the Algerian desert. Two days into her adventure, Diana is kidnapped by the powerful Sheik Ahmed Ben Hassan, who forces her into submission. Diana tries desperately to resist but finds herself falling in love with this dark and handsome stranger.

Only when a rival chieftain steals Diana away does the Sheik realize that what he feels for her is more than mere passion. He has been conquered--and risks everything to get her back. The power of love reaches across the desert sands, leading to the thrilling and unexpected conclusion.

One of the most widely read novels of the 1920s, and forever fixed in the popular imagination in the film version starring the irresistible Rudolph Valentino, The Sheik is recognized as the immediate precursor to the modern romance novel. When first published there was nothing like it: To readers the story was scandalous, exotic, and all-consuming; to such critics as the New York Times the book was "shocking," although written with "a high degree of literary skill." In the author's native England, the bestselling book was labeled "poisonously salacious" by the Literary Review and banned from some communities. But the public kept reading.

The influence of The Sheik on romance writers and readers continues to resonate. Despite controversy over its portrayal of sexual exploitation as a means to love, The Sheik remains a popular classic for its representation of the social order of its time, capturing contemporary attitudes toward colonialism as well as female power and independence that still strike a chord with readers today.